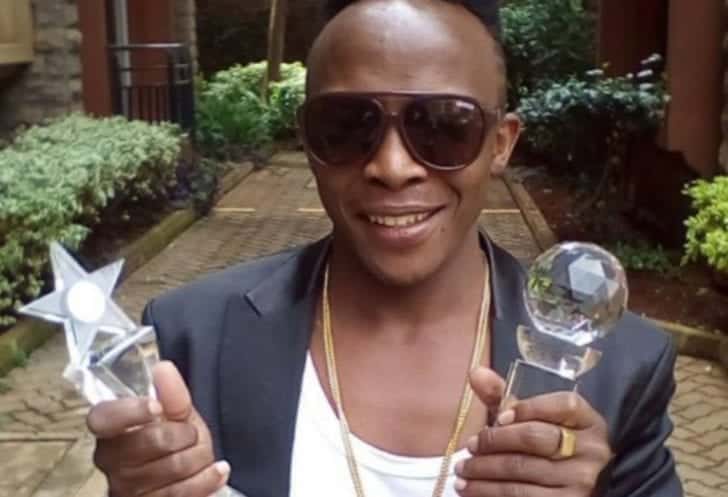 Police said Saturday that the musician fell from an apartment building in Pangani on Friday night.

The ‘Makekes’ hitmaker shot to the limelight when he released his hit banger ‘Foundation’ featuring Daddy Owen.

The gospel artiste was signed under the Maliza Umaskini label owned by business mogul Sadat Muhindi.

Papa Dennis collaborated with different musical superstars across Africa. Some of the stars include Nigerian Korede Bello and Chidinma and Mr Flavour.

Papa Dennis, however, dismissed claims that he was a braggart.

“I don’t boast or brag, I just show appreciation to what God has blessed me with and, at the end of the day, all these riches are only earthly and not heavenly,” he told the Nation in an interview in 2018.

In the interview, the artiste said the monies used on the audio-visuals were not from his pocket, but his manager’s Sadat Muhindi.

“I don’t decide what to spend on shooting a video, my manager Sadat and his team do. Besides, he is one person who believes in quality and will never settle for anything less,” he said.

Papa Dennis was born and raised in Kitale.