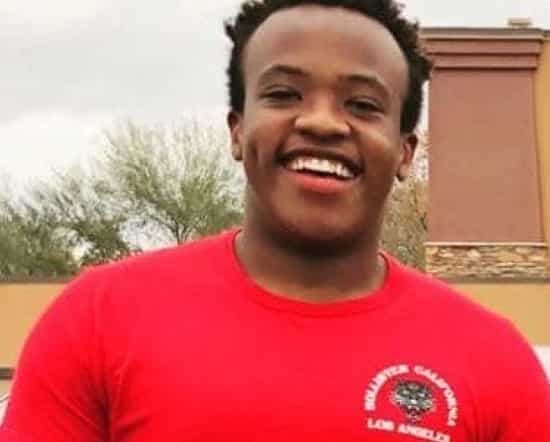 Brian was found unresponsive on his bed by his younger brother Craig on Saturday morning and was there after pronounced dead by the medical examiner.

We Shall Overcome Coronavirus (COVID-19) Pandemic