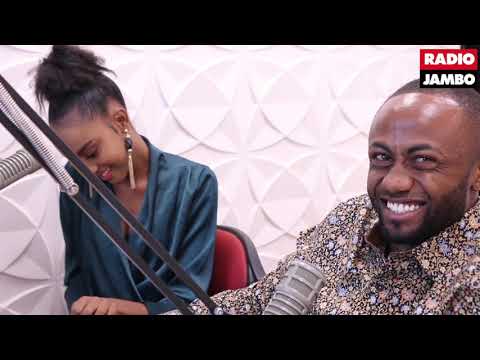 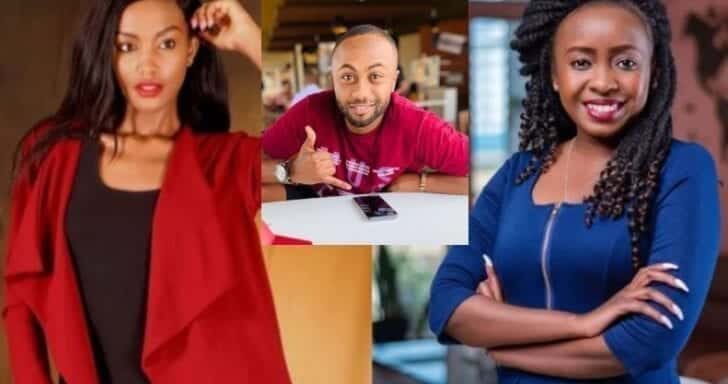 Speaking on Radio Jambo, the model said she met Jowie when he was single and she has never been a threat to Jacque Maribe.

In a separate interview, Ella said she met the alleged murderer through divine intervention when he was facing the law over the cold-blooded death of Monica Kimani.

“I don’t know Jowi that much. I met Jowie through a divine intervention when all this whole saga was happening, the Holy Spirit spoke to my heart and told me, to love that man and care for him. I was praying for Jowie while behind bars and I was more than overjoyed when my prayers were answered when he came out,” she told Tuko News.

“He’s always been faithful all through and he’s very honest and transparent. When we met, he was not entangled to anyone, he was a single man. We both approached each other, my family accepted him and God is the foundation of our love.

“It broke my heart that the man I love was behind bars. But when he says he has peace, he is truly contented. I know this is my man for life and our relationship is not made from this world and that’s why I speak with courage,” Ella declared. 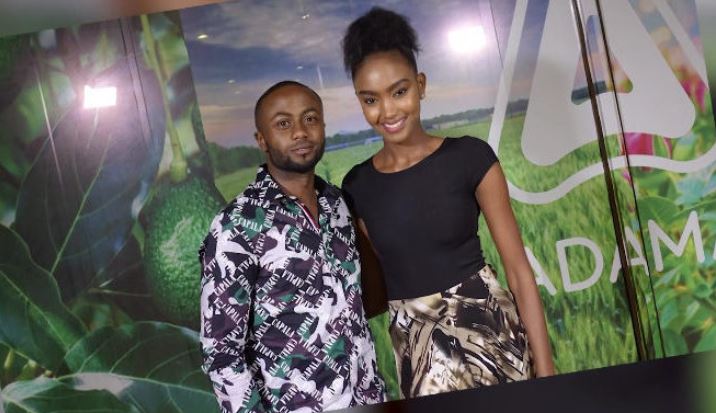 Sonko Adds a Chopper to His Rescue Team Fleet

Protestor shot, hurt as others mowed by car in Nairobi NASA demo