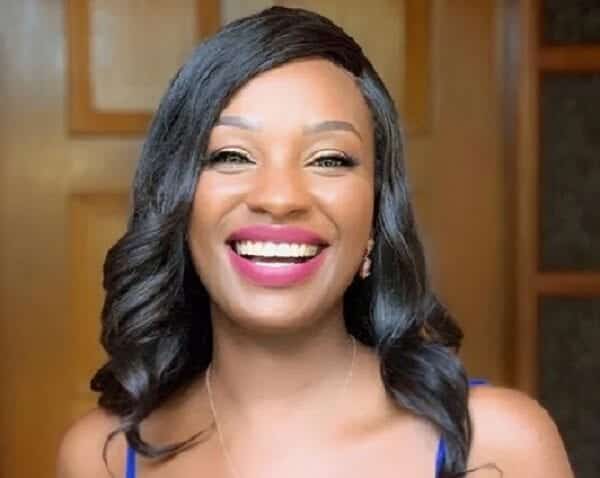 YouTuber and influencer Maureen Waititu has for the first time narrated how she wanted to take her own life, on her second attempt at suicide.

Speaking on her joint show with Milly Chebby, This is Mamiz, an emotional Ms Waititu narrated how she drove into a petrol station and bought Kerosene, which she wanted to use to set her car ablaze.

“I remember the final attempt that gave me a wakeup call, I went and I bought kerosene and I wanted to torch my car up and when I left the gas station Shell, it rained. It was 12th October last year, eight days before my son’s fourth birthday,” said the mother of two.

Maureen Waititu reveals how she deals with rejection and…

According to Maureen, the only thing that stopped her from taking her life is because it rained heavily as she drove around waiting for the perfect moment, until she returned home to her sons.

She went on to state that she wanted to kill herself because her heart was broken and the person she expected to be there for her was not anywhere close.

Maureen Waititu added that what kept her going during the period she described as her worst moment in life was her two sons.

“My worst moment is when my heart was breaking. It’s real and people don’t understand that as a mum if you are not okay, your babies are not okay. And my first born son especially he saw me at my worst. This is September/October last year and I actually tried to take my life twice all because my heart was breaking and I was so hurt and the person I expected to be there for me and understand my pain wasn’t there for me. My kids kept me going,” she said.