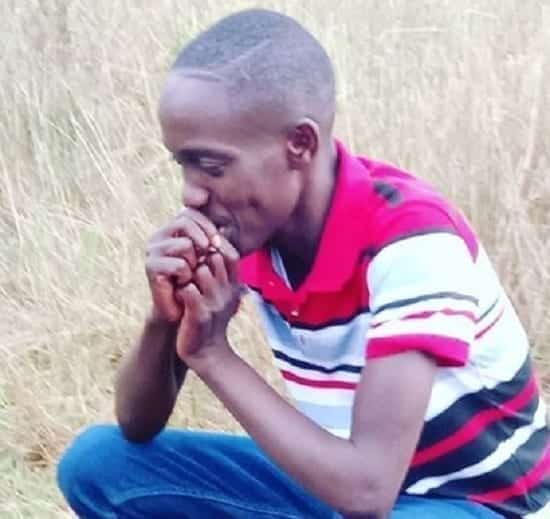 Njoro stated that his brain is not okay because he has been battling depression for a long time.

The lanky funny-man said the treatment and therapy will take about three months and went on to urge Kenyans to take depression seriously.

“Guys, I will be away for some time, for treatment (1-3mnths) coz my “engine”( brain) is not okay. No matter how good a car is, without an engine hakuna gari. I believe I’m gonna beat this & you’ll see me very very soon after I’m done with the treatment,” Wrote Njoro

Adding: “It’s about time …..In weeks which turned into months, I have been fighting or rather kung’ang’ana na depression.

VIDEO: The Golden Times-Chris Kamau boy on Blueband Ad in…

“Its real guys, it kills you inside & without you knowing you lose yourself, the people you love, friends and so many other things.

“It makes you become very useless & life lacks meaning. I am there but I thank God He’s taking me out of it,”

Despite taking a break from social media, Njoro said that he will be updating his fans on his progress on Instagram live every Saturday at 8pm.

“I will be offline but I will be coming on Instagram live every Saturday 8pm to update you on how am doing with the treatment. Once again I thank you so much and God bless you @zainabuzeddy Asante Sana,” wrote Njoro.

The comedian further thanked Samchi Group of Companies CEO, Esther Muchemi, for offering to cater for his treatment.

There will be no election until 2022: Ruto