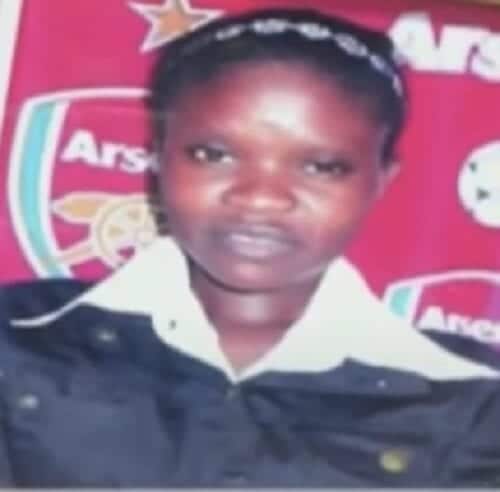 A mother from Elburgon, Nakuru County, is appealing for help from the government in bringing the body of her daughter, who went to Saudi Arabia in January 2020.

The family alleged that prior to her death, Alice Awuor, had indicated that she was being mistreated by her employer.

Mary Wambui, the deceased’s mother, narrated that the last time she had talked to her daughter was in January 2020 when she landed the job.

“She called and said she was leaving but did not disclose where she was going to. She informed me that an agent would call me and give me all the details,” Wambui explained.

However, months later, Awuor’s family received news that she was no more. The agent explained that she died in her sleep.

“When we asked if she was sick, they said that she wasn’t. They only told us that she slept and never woke up the following day,” she continued.

For two months now, the family has tried to get the body with no success, claiming that the employment agency has not been cooperative.

They are now calling on the government to help them get their loved one’s body back to the country.

“It is almost three months now since we got news that she had passed on and sought to have her body brought back to Kenya. Since she went overseas, we have not received any money from her or the agency yet we are taking care of her children,” Wambui lamented.

The deceased is survived by her two children.

Previously, there have been cases of Kenyan women working in Saudi Arabia facing sexual harassment, violence, torture and starvation.

Most of the women travel to the country in hope of employment to feed their families back home but end up being mistreated.

The Kenyan government has continuously warned its citizens against traveling to the Middle East countries for work with untrustworthy employment agencies.

Family in Elburgon appeals for help in bringing body of their daughter who died in Saudi Arabia.https://t.co/vtDS74ubI8 pic.twitter.com/ypv53XAiUT