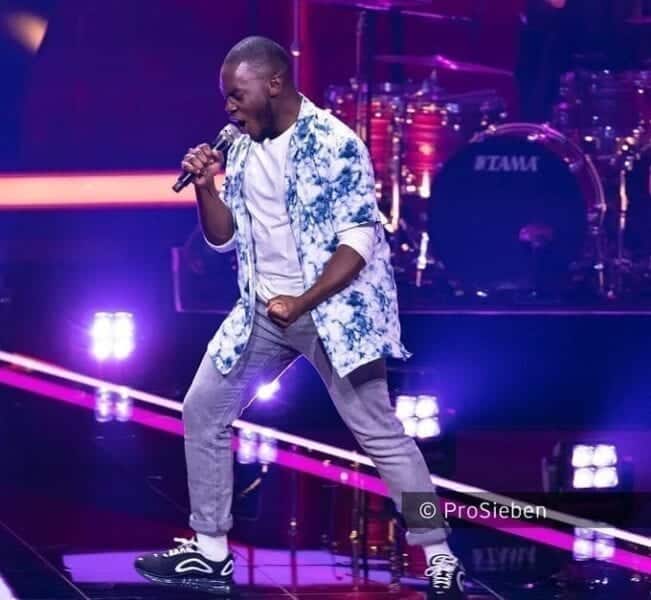 A Kenyan man living in Germany impressed judges at a talent reality competition, The Voice of Germany.

Eugene Asira, who appeared on the seventh episode of the show for the audition stage, performed hit song Uliza Kiatu originally performed by Hart The Band.

Composed, the singer showcased his sultry vocals, taking on the first verse with ease as he transitioned into a powerful chorus and bridge prompting one of the judges to select him.

The judges turned their chairs for him, a show of selecting him to their teams, as he concluded his set.

A four-chair turn is a coveted feat for any competitor in the blind audition stage as they get to chose which coach to proceed with.

According to the competition’s rules, Asira will proceed to the next stage which will involve the battle rounds, the knockouts, sign-offs and later live performance shows if successful.

Upon the video of his performance making rounds on social media, a number of people came to support Asira who is a fitness enthusiast.

“We are so proud of you brother, wishing you all the best,” Hart the Band posted on their official account.

The Voice of Germany is a German reality talent show based on the concept The Voice of Holland and its international series. 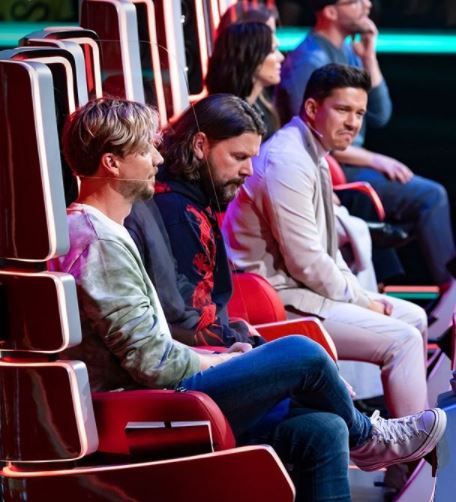 Coaches at The Voice of Germany singing competition.

The show which is currently in its 10th season began airing on November 24, 2011.

In 2018, another Kenyan, Neema Ntalel who goes by the name Silaiyo, featured on The Voice of Holland version where she made it to the quarter-finals stage.

The former Kora Award winner impressed with her powerful and soulful performance of songs which saw her perform well on the eighth season of the show.

Watch the video of Eugene Asira’s performance below:

The College of Business is the epicenter of careers