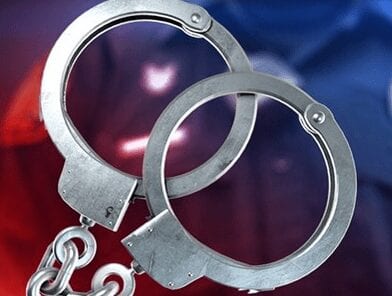 A  Kenyan woman Ruthrael Andisi who was accompanied by a Senegalese man was arrested by the police from a Guwahati-bound passenger bus in southern Assams Karimganj for illegally entering into India from Bangladesh.

Oladipudo, a resident of Senegal, had a passport but its validity expired around six months ago, while Ruthrael, a native of Kenya, had a valid passport, but her visa only permitted for visit to Bangladesh.

“Both entered India illegally for which they were held,” the officer said.

He said: “Both of them can speak in Indian languages. The police and intelligence officials are interrogating them to unearth their motive for entering India.”

Northeastern states share 1,643 km borders with Myanmar and 1,880 km borders with Bangladesh, and most stretches of the frontiers are unfenced, making these advantageous to the illegal emigrants, infiltrators and clandestine traders besides terrorists.

Walking with Her, He looks at another Woman: Is He Guilty?