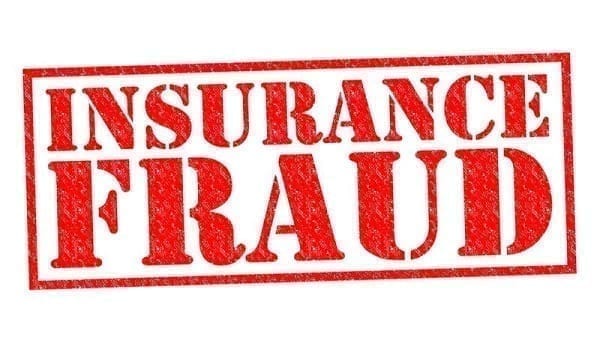 A Kenyan national is facing a number of charges in the United States after being arrested for reportedly defrauding Insurance firms up to Ksh111.5 million ($1 million).

A report by Daily Nation on Sunday, December 13, indicated that the man identified as Oscar Simon Ndereva, had allegedly been running a con syndicate in the country since 2015.

The fraud charges in question were, however, calculated between August 2019 and January 2020.

The authorities revealed that Ndereva had impersonated another Kenyan identified only as JK who had left the US in 2005 and never returned.

It is said that the suspect used falsified driving license to open bank accounts and register companies. According to court documents, he was also accused of wire fraud.

He is reported to have opened a Pharmacy in JK’s name in US, where pharmacies often send bills to insurance firms for medicines provided by the insured.

The Insurance companies would then follow up before remitting the money to cover the insured.

The suspect, however, is alleged to have duped several agencies into settling bills for patients that were practically non-existent.

“From in or around 2015 to the date of this indictment, in the Eastern District of Texas and elsewhere, Ndereva devised… a scheme and to defraud BlueCross Blueshield and to obtain money by means of materially false and fraudulent pretence, representations and promises.

“Beginning in or around August 2019 and continuing to around January 2020, Mr Ndereva, under the guise of Healogix (the pharmacy), submitted fraudulent claims to commercial health insurance payers requesting payment for services and medication allegedly prescribed by doctors and provided to patients,” stated the prosecution in Texas Courts.

“However, the medication identified on the Healogix claims submitted to the taxpayers were never prescribed by a physician and never delivered to the people listed on the claims,” continued the prosecution.

Ndereva faces over 20 years in jail.

Photos:Ruto move to action as 63 killed, 35,000 families displaced by floods

Word of the Day:That curiosity and urge to learn new things.