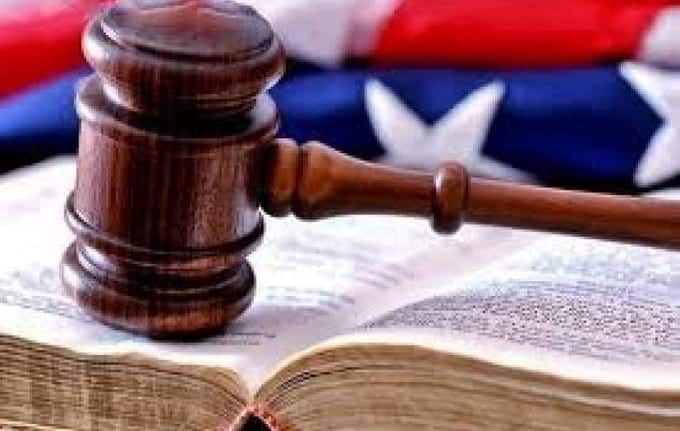 A Kenyan man has pleaded not guilty in an American court to trafficking ivory and rhino horns, worth millions of dollars. He also denied charges of money laundering and drug dealing and was detained without bail, the Associated Press news agency adds.

US federal prosecutors say the suspect, Mansur Mohamed Surur, was part of an international conspiracy that was responsible for the slaughter of more than 100 elephants and dozens of rhinos.

Mr Surur was extradited from Kenya and arrived in the US on Monday to stand trial. He was arrested last year in the Kenyan city of Mombasa.

He and three others from Guinea, Liberia and Kenya are accused of agreeing illegal sales with buyers in Manhattan, as well as others in south-east Asia.US attorney Audrey Strauss said Mr Surur was involved in the illegal poaching of approximately 35 rhinoceros and more than 100 elephants.

Three killed as Kipsigis and Maasai fight in Trans Mara

Sonko’s Advise To Kenyans In Diaspora