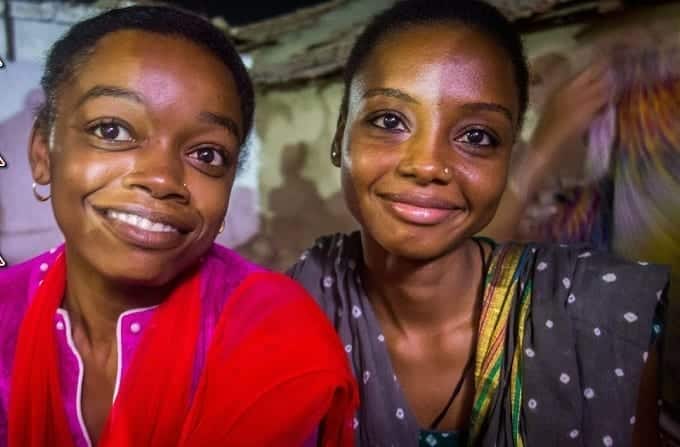 The Siddis are a community that migrated from East Africa to India between the 15th and 19th century. In 1987, the Sports Authority of India set up the Special Area Games program to scout and train members of the Siddi community to perform as athletes for India on the international stage. Despite the glory they have brought to the nation, the Siddis have to battle racism on a daily basis, often being treated as outsiders in the country that they have given their everything for.

The Siddis have now settled primarily in the states of Karnataka, Gujarat, Maharashtra and Andhra Pradesh. They came as merchants, sailors, slaves, and mercenaries, going on to even become rulers. Today, they are India’s hope for an Olympic medal in Track and Field.
101 Traces is an ongoing effort to bring to the limelight stories from dwindling or forgotten communities that are a part of the melting pot that is India’s cultural landscape.