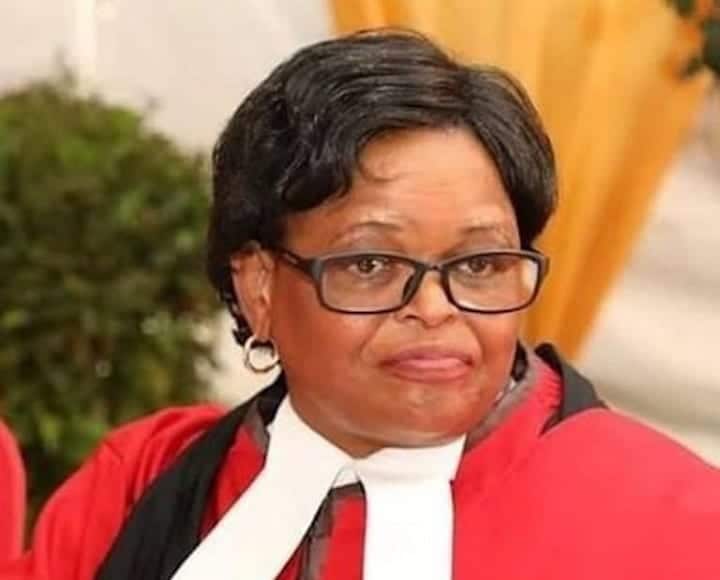 This was confirmed in a gazette notice issued on Wednesday, and comes just hours after the National Assembly had approved her nomination to the top job.

With the confirmation, Justice Koome makes history by becoming Kenya’s first female CJ. She also becomes the country’s third Chief Justice since the new Constitution came into force on August 27, 2010.

Parliament’s Committee on Justice and Legal Affairs (JLAC) had endorsed Justice Koome for appointment following her vetting last week. The approval was sent to President Uhuru Kenyatta for formal appointment.

During her vetting by the Justice and Legal Affairs Committee of the National Assembly, the Court of Appeal judge vowed to ensure timely delivery of justice and good working relationships with the other arms of the government.

“The Constitution guarantees and protects the independence of the judiciary. No one will threaten or direct how the courts will determine cases. We shall not be under any direction of any person or authority,” Justice Koome told the committee.

The appellate judge has practiced law for 33 years and had an easy time with the committee chaired by Kangema MP Muturi Kigano. However, questions from Tom Kajwang’ (Ruaraka), Kamoti Mwamkale (Rabai), Olago Aluoch (Kisumu Town West) forced her out of her comfort zone.

Mr Kajwang’ had sought to know how she plans to protect the judiciary from the now popular but infamous “we shall revisit” remarks that President Uhuru Kenyatta uttered on September 1, 2017 after the Supreme Court nullified his election victory.

“I follow the dictates of the Constitution and statutes. I am a judge who looks at society and Kenyans will feel safe with me,” Justice Koome said.

She proposed the enactment of the National Council for Administration of Justice Bill to ensure interdependence within the other two arms of government the same way the national and county governments have the Intergovernmental Relations Act.

She pledged to work with the Ethics and Anti-Corruption Commission and the Directorate of Criminal Investigations to wipe out corruption in the judiciary.

“No one should pay to get justice. Many corruption cases are pending in court,” Justice Koome said. Corruption cases should be heard and determined within six months, she added. She will also revive stalled projects and operationalise the Judiciary Fund.