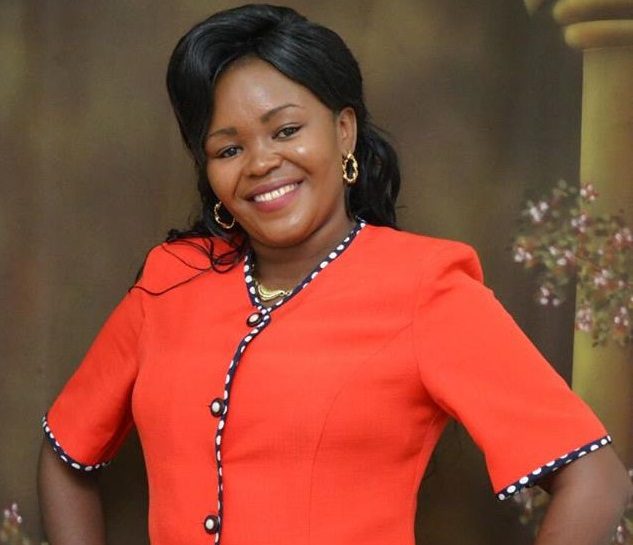 Award-winning Kikuyu gospel artist Shiru wa GP is the first female singer to reach over 69 million views on Youtube in the music industry.

The singer who joined Youtube in January 2016 has garnered views from her sweet melodies and hit songs dropping back to back.

Her channel ‘Shiru was GP official’ has over 252K subscribers with her most-watched video amassing over 7.7 million views.

Taking to social media, the mother of one uploaded a poster and captioned it to read;

Ngaii Ngaiii Wakwa eee…. (Ooh my God) Glory and honour to God. Named the first female Kenyan gospel musician to have 68+ million views on Youtube. Thank you and congratulations to my team and my fans all over for this milestone of being a central Kikuyu gospel artist. I love y’all. I’m humbled.”

She concludes by sharing a bible verse; “Philippians 4:13 I can do all things through him who strengthens me.”

Currently, her top three songs are;

The song Irema was aspired by a major setback she suffered back in 2014 after giving birth prematuarely to her twins- a boy and a girl.

This was after they struggled bearing children with her husband for over nine years.

The babies who were born at seven months lead to their hospital admission at Nairobi women’s hospital with the bill rising to a staggering Ksh4.5 million.

This compelled close friends and family to call for a fundraiser and the event was organised by former Kameme radio presenter Njogu wa Njoroge.

It caught the attention of President Uhuru Kenyatta who donated Ksh 1 million and the bill was cleared.

Her son later passed away but her daughter Wambui bounced back and is now enrolled in school.

This, she revealed while speaking during an interview with a local radio station.

“Everybody in life has a scar, we see them and remember the occurrences but the scars cannot stop us from overcoming the situations and truly serving God” the song description by the singer reads.

“It inspired my song ‘Irema’ because the scars of life should not stop us from praising God. The bad things we go through are to encourage others in the future. And I thank God for he saved my daughter Wambui who is now in school.” she said.