Karen Nyamu clarifies she travelled with Samidoh but to different destination 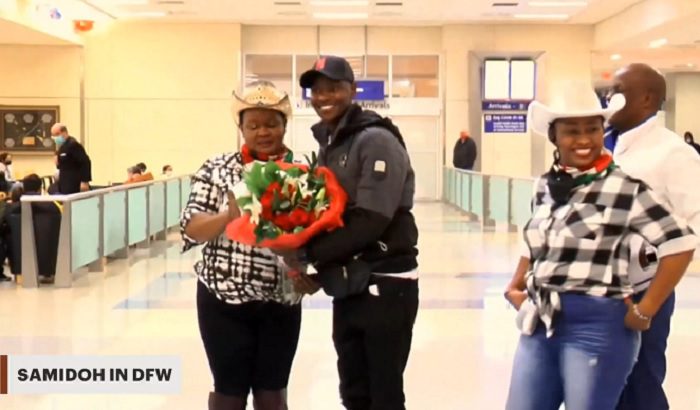 Politician and Nairobi-based lawyer Karen Nyamu has clarified on social media that she was travelling alongside her baby daddy Samidoh Muchoki but both had different final destinations. Sharing on Instagram stories, the mother of two called out Samidoh, whom she claims does not defend her publicly when she is on the receiving end.

“The truth will set you free. One thing I will never do is be afraid of you guys. Why should I? It was easier to say we took different connection flights because we both had business in different final destinations. You should even take this opportunity to tell these people to keep off your family issues because travelling with me should not be a story,” she wrote. 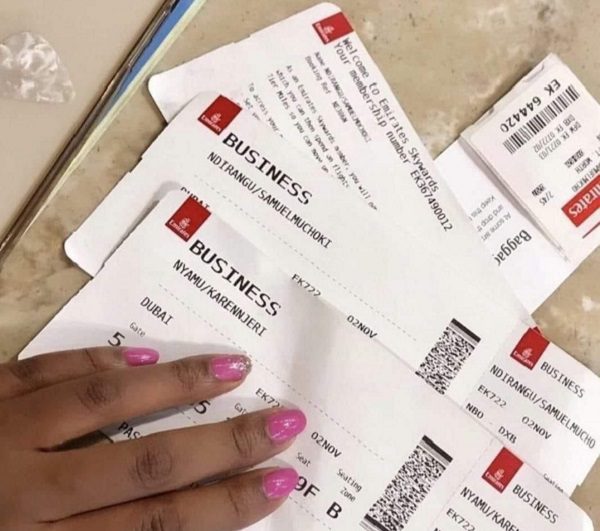 Karen said she was tired of standing up for herself every time she was spotted with Samidoh and further accused him of fueling the trolls and enabling them to attack her.

“You have made their day. I’m tired of standing up for myself against these trolls and the person who should stand up for me is the one fueling it. Sometimes I wish I was the man,” she added.

It started when a fan sent a direct Instagram message to Karen after she posted their air ticket. The fan accused Nyamu of being a homewrecker, saying that her baby daddy loves his wife. Responding to the fan through Insta stories, Karen admitted that she is embarrassed to address it publicly but has to protect herself.

Samidoh Departs For USA On Monday For Two-Month Mugiithi…

I love mukimo and nyama choma- Iranian Ambassador to Kenya