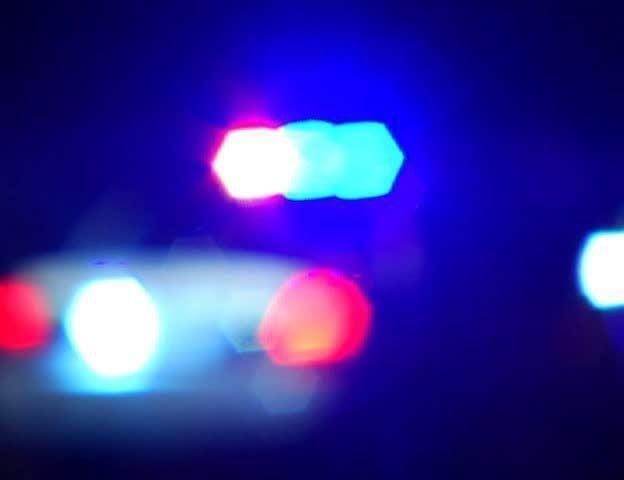 According to Massachusetts state police, Gilbert was the sole occupant of the 2017 Toyota Camry when it veered off the right side of the roadway and into the wood line shortly after 1 a.m. He was pronounced dead at the scene. The Police are still investigating the crash.

Gilbert Kemei is among many Kenyan Diaspora killed in car crash this year. In September,  Godfrey Gachoka Gitau died in road accident on highway 170 in St. Louis Missouri. In the same month of September, Three Kenyan Security Guards  painfully perished In a grisly road accident in Qatar. The three Kenyans were identified as Daniel Ngao Maele, Daniel Kimutai, and Hassan Abdallah Awale and they were heading to work when the accident happened.

In August, Hellen Kemunto Jorgensen was hit and killed by a vehicle while crossing the intersection of Ager road and Hamilton road in West Hyattsville Maryland. Hellen  did not have immediate family members in the United States but her three adult children live in Denmark.

In February, 58 years old Boniface Ndiangui died in a fiery multi-vehicle wreck  that occurred on I-75 in Cobb County Georgia.

In the same month of February, Twenty six year old Sheria Musyoka was killed in a road accident on the Lake Merced road in San Francisco, California. Sheria Musyoka’s wife Hannah Ege blamed the authorities for her late husband’s demise. Musyoka was out jogging when Jerry Lyons, a convict who was out of detention on post-release community supervision despite having a long rap sheet of criminal offenses, ran over him in a stolen car.

Gone so soon: Death Announcement for Boniface Ndiangui of…

Kenyan Man Who Was Seriously Injured in a Car Crash Needs…

Legal U.S. immigrants may be scared to sign up for benefits