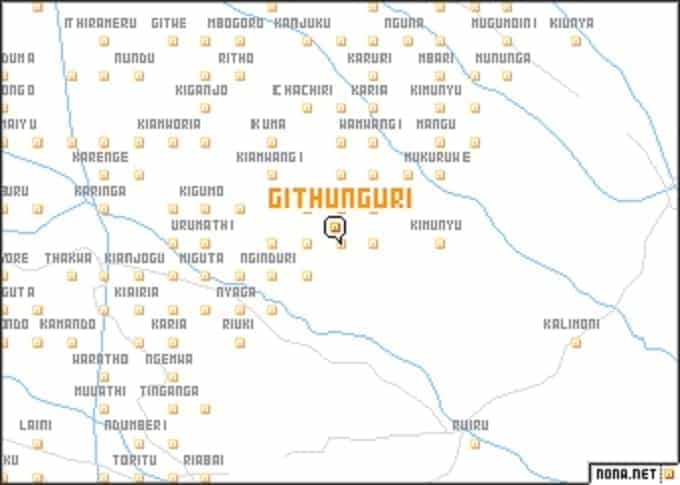 Residents of Githunguri yesterday were in shock after thieves returned items they had stolen after the owner sought  the help of  a witchdoctor. The thieves stole the items  three weeks ago from  Phyliss kameni, 75, and her worker David Wambua. The items stolen include clothes, money and phones. David Wambua, a worker at Kameni’s home, saidt the armed thieves struck on July 2 and beat him up. He was also forced him to ask Kameni to open her house.

witchcraft or Not? Chinese Speak on Rituals Conducted Before…

After paying Sh10,000, Wambua was told to go back to his employer and wait for the culprits to return the items. And yesterday, he woke up to find his clothes and shoes which had been stolen left at the  door of his house. The residents were in shock that a witchdoctor could make thieves return items they had stolen.

“We thought that witchcraft was just a myth but today we have seen for ourselves that it works,” said Joyce Wanjiku, a resident. Kameni said although she is a Christian, she has endorsed the action Wambua took  to nail the thieves. ” I am a christian, I got saved a long time ago but I support Wambua for his actions as I would like to know who are these people terrorising the village,” she said.

IEBC set to lock out Wetang’ula from by-election

Promotion to Glory of Boniface Thuku Waweru of Baltimore MD