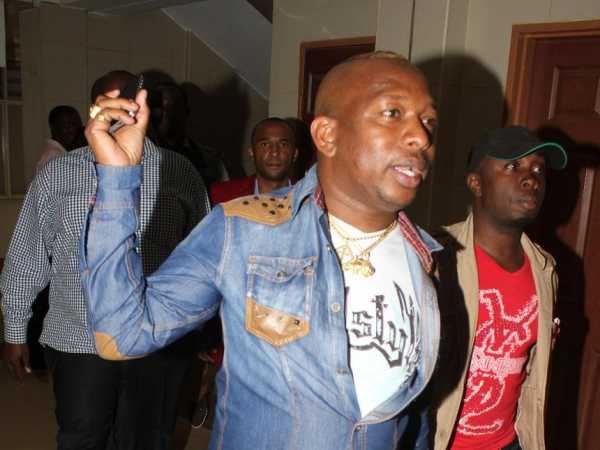 Makadara MP Gidion Kioko has now formally acquired Mike Sonko as part of his official names. Sonko and his Kipkelion counterpart Magerer Langat, in the Kenya gazette of February 10, 2012 say they have formally assumed new names. Energy assistant minister Magerer’s official names were Langat Jonathan Kiprono but he has now moved to have Magerer added to his identity.

The two first term and youthful legislators, through their advocates, placed notices in the Kenya gazette to inform the public of their intention to formalise their names.

“Notice is hereby given that by a deed poll dated 1 February, 2012, and duly registered by our client, formerly known as Mbuvi Gidion Kioko, formally and absolutely renounced and abandoned the use of his former names and in lie therefore assumed and adopted the name Mbuvi Gidion Kioko Mike Sonko,” the gazette notice No. 1607 signed by C.M. Ongo to advocates reeds in part.

Sonko has consequently applied to the national registration Bureau to have a new Identity Card (ID) bearing the five names. The MP also in documents seen by the Star has formally written to the ministry of lands to have all his properties registered under the new names.