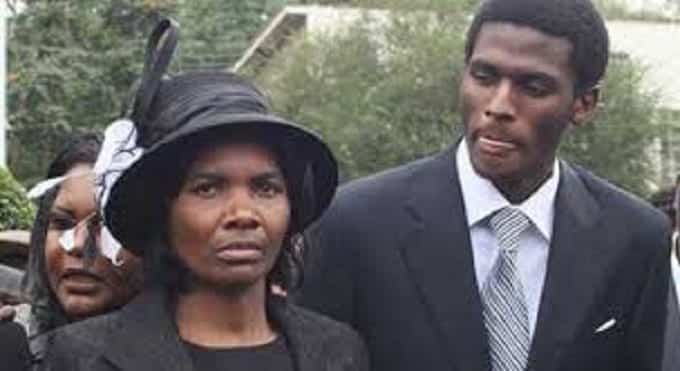 Battle over the estate of former Internal Security Assistant Minister Orwa Ojode is looming after his brother wrote to the Speaker of the National Assembly to stop payment of any compensation to the widow.

The late Ojode’s elder brother Samuel Awuodi Ojode has written to the Speaker of National Assembly Kenneth Marende seeking the stoppage claiming Mary Awuor Ojode has refused to discuss with the family on matters concerning the estate of his deceased brother.

He wants parliament not to release any compensation or benefits to Mrs Ojode and if any payment is made, then it should be to the public Trustee who will hold the same for the benefit of the dependants.

The letter was also copied to the Clerk of the National Assembly Patrick Gichui, Ojode’s wife and her lawyer, Lutta and company Advocates.

The late Ojode died in a plane crash in Ngong on June 10. Internal Security Minister Prof George Saitoti and four others also perished in the accident.

Last week, the families of MPs who died this year received Sh10 million each from Jubilee Insurance Company.

Families of the late Ojode, Saitoti and the late Environment minister John Michuki were compensated.

Walter Mong’are Video:My happiest memory is when i first met my first wife