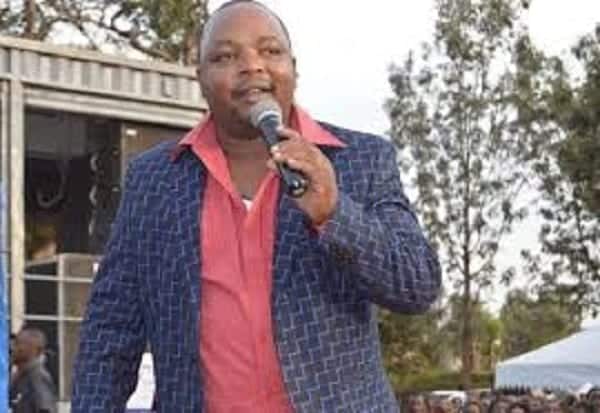 Three Kikuyu musicians accused of propagating hate speech through their songs have been charged in a Nairoi court.

The trio, Kamande wa Kioi, Muigai Wa Njoroge and John Demathew denied the charges on Wednesday and were each released on a cash bail of Sh 100,000.

The three musicians have been under investigations by National Cohesion and Integration Commission (NCIC)  that recommended they be charged.

If found guilty, the musicians may be imprisoned for a term not exceeding three years or fined Sh1 million or both.

The trio has said they will appeal against the charges.

The commission has contacted the Media Council of Kenya in a bid to get a log of all media houses which have been playing the songs.

Section 62 of the Cohesion Act criminalizes the dissemination of hate speech.

Kioi’s song Uhuru ni Witu (Uhuru is Ours) is alleged to be to be portraying Prime Minister Raila Odinga as the architect of the ICC cases against Deputy Prime Minister Uhuru Kenyatta.

On Tuesday, their colleagues from Central Kenya and the Kikuyu Council of Elders defended them over the allegations.

The musicians claimed that their freedom of creativity is being infringed upon while the elders accused the commission of bias adding that they have lost confidence in the chair Mzalendo Kibunjia.