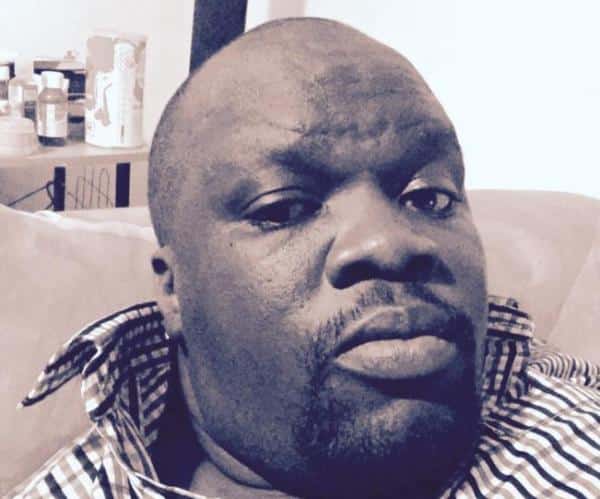 A blogger on Wednesday denied posting abusive messages and linking the Government Spokesman to murder.

Mr Robert Alai Onyango, 34, who is facing a criminal charge at a Milimani court in Nairobi, denied misusing his Twitter account to post messages on Dr Alfred Mutua.

The court heard that Mr Onyango posted a message on August 16, claiming that Dr Mutua ordered the killing of University of Nairobi student G.P Oulu and human rights activist Oscar King’ara, by branding them Mungiki.

Three years ago, gunmen shot dead Mr Oulu and Mr King’ara in unclear circumstances as they drove on a highway near the halls of residence.

According to the prosecutor, another message also claimed that the Spokesman was also out to eliminate him (Alai).

The blogger was further accused of calling Dr Mutua, “a foolish pig intoxicated with power.”

The prosecution said the messages were abusive, offensive and calculated to annoy and threaten Dr Mutua.

The blogger was charged with violating the Communication Licensing Act.

The spokesman is listed as the first prosecution witness, with others to be stated later.

Mr Onyango was arrested on Tuesday and was held at Nairobi Area CID provincial headquarters overnight for interrogation.