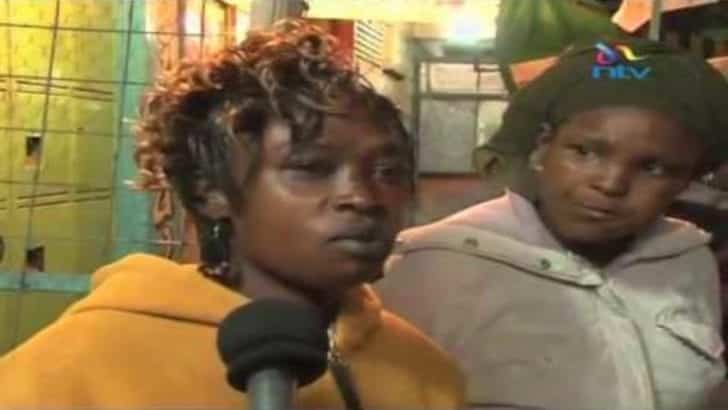 In the past few days, there have been whispers on social media that Esther Mwende of the Pastor Njoroge fame is dead. According to the rumor mill, Mwende was murdered and it is suspected that the murder may be in connection with revealing Pastor Njoroge’s unholy ways.

Mwende came to the limelight after she helped KTN’s Mohammed Ali in exposing the Fire of God Ministries pastor who uses fake people in believing that he was indeed a miracle worker.
Apparently, Pastor Njoroge was a frequent customer at a prostitute base where Mwende worked.
More Related Stories
NEWS

However, not long ago, Mohammed Ali wrote on social media that he has talked to her and she is alive and kicking.
africanseer.com

Raila’s Sister Insults Obama, Pleads for Donald Trump to Give Her a Job