Kenya’s inflation rate dropped marginally to 7.36 per cent this month compared to 7.76 per cent in October, driven by lower fuel prices.

Statistics from the Kenya National Bureau of Statistics (KNBS) show that a drop in the cost of kerosene, petrol and diesel was the major cause of the drop in the overall cost of living.

The products have wide usage from powering homes, motor vehicles, and industries, with a drop in their prices having a major impact on inflation levels.

Electricity was ranked as the item whose price rose by the largest margin this month, with the cost of 50 Kwh rising 2.52 per cent to Sh609 compared to Sh594.7 in October.-nation.co.ke 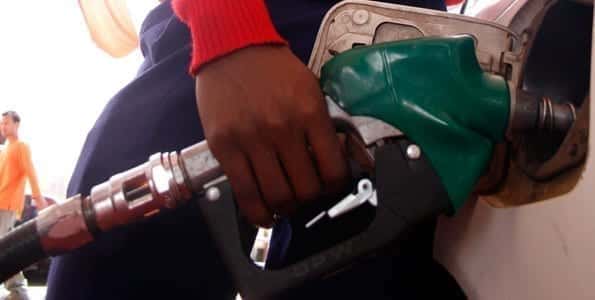