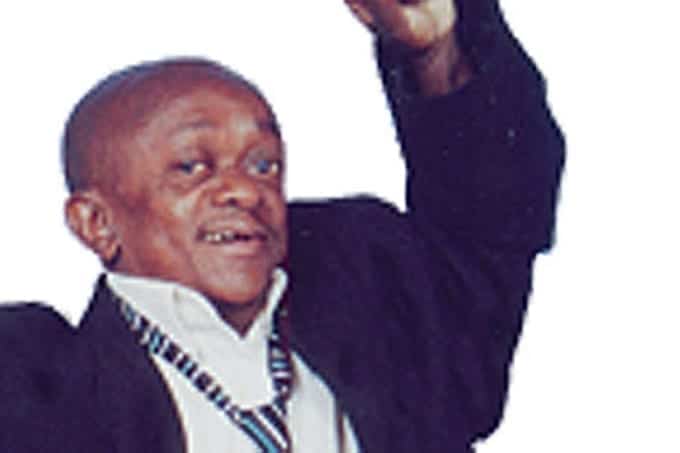 He doesn’t need much introduction as his achievements speak for him. However, veteran actor Aurelian Mwualukumbi Mliwa better known as LIKOBE among Kenyan audience has been fired from being the main character of a TV show, “Hekaya za Likobe”.

The TV show that appears on QTV every Monday is a concept and product of Jirongo Luyali of Luyali Media.

According to Luyali, he decided to show Likobe the door for the following reasons;

1. Since the beginning of the show, Likobe has been so stubborn and has been asking to be made the owner of the show’s rights, yet he is not the one who came up with the concept.

2. He is disrespectful to the production crew, which is comprised of young guys aged between 23-29.

3. He comes on set wherever he feels like, thereby spoiling the flow of the storyline.

4. Whenever he comes on set, he comes while he’s drunk and disorderly and orders the director to change the script so as to suit his needs. In this regard, he sees himself as untouchable since he is a veteran actor with a name in the industry.

5. Whenever he’s on set, he refuses to do all the takes as ordered by the director, taming him as a young boy who does not know much in the industry.

6. He does not respect all the other cast members.

7. He is asking to be paid Ksh.40,000 per episode, something which is impossible in relation to what the show is sold for.

Luyali says he foots Likobe’s transport and accommodation whenever he’s in Nairobi for the shoot since he resides in Voi. Luyali adds, “There are times when all expenses are paid and yet when he comes on set he is drunk and cannot appear on the set, forcing us to postpone the shoot. He has held us at ramsom, claiming that we can’t do without him as the show has his name. This explains why he missed in 4 episodes of Season 1, as well as the first two episodes of season 2.”

Following this, Luyali has decided to do away him and we even changed the name of the show to-HEKAYA.

“We wish him well in his future endeavors,” concludes Luyali.