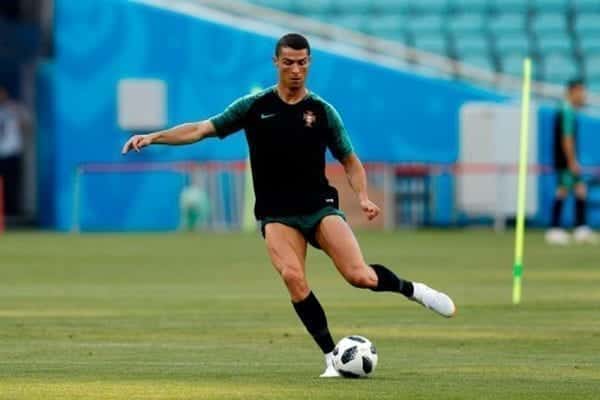 Former Bayern Munich coach Jupp Heynckes picked up the coach of the year accolade. Messi, 26, had won the award for the last four years.
–standardmedia.co.ke 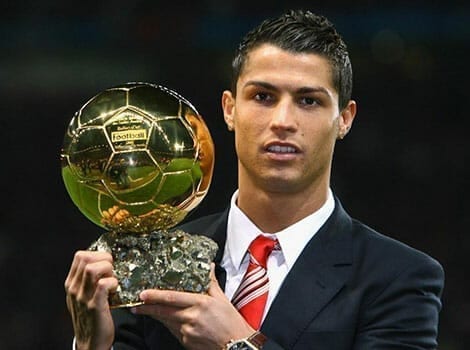