Kenya Airways has now formed a habit of posting photos of its planes being constructed. It keeps its customers updated on the progress of highly anticipated planes.

Last year, KQ continuously posted photos of Boeing 777-300ER, which was still in Boeing’s workshop. The plane was later in the year delivered christened Masai Mara by President Kenyatta. 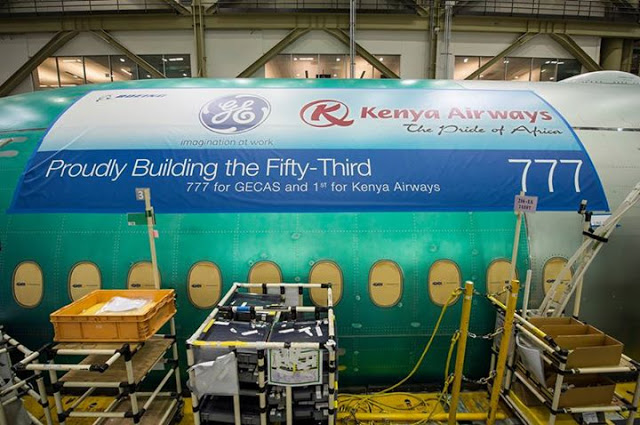 The airline has now begun posting photos of the highly anticipated dreamliner. It’s still in its initial stages of construction, and may not be ready until April.

Here are photos from Washington. 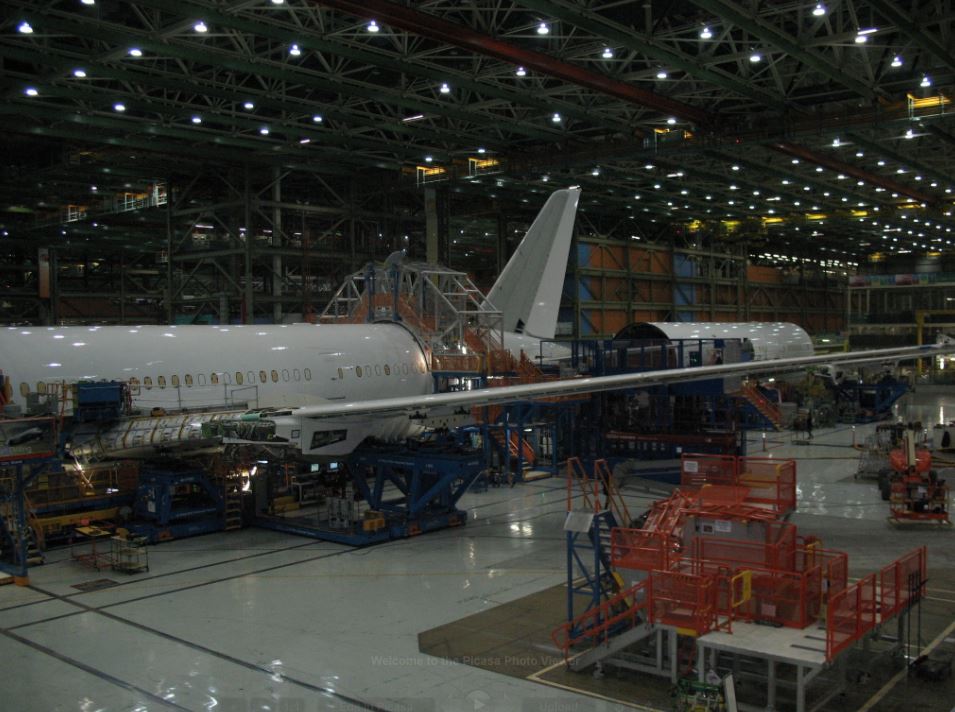 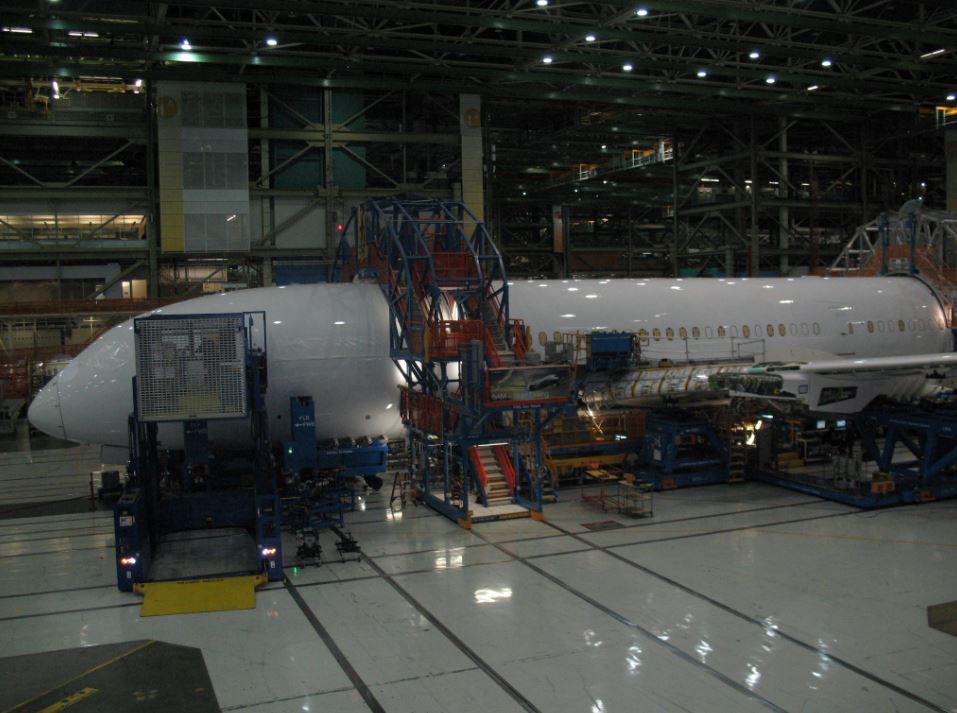 Pictures of our first Boeing 787 Dreamliner under construction at Everett , Washington