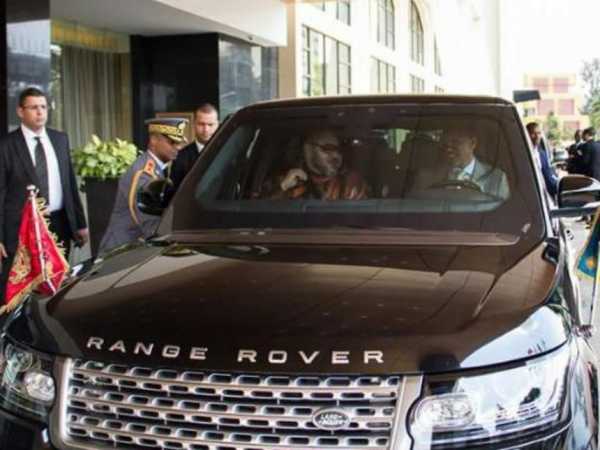 The President was however not hurt in the 820am incident.

The driver is said to have lost control of the vehicle at Murengeti area and veered off the road.

“The car was far behind the main convoy when it rolled,” Traffic Commandant Samuel Kimaru said.

Those injured were rushed to Aga Khan Hospital and the vehicle towed to Lari Police Station.

Ngina Kenyatta in 10 most beautiful daughters to African…

The Rwandan leader and his convoy of 20 vehicles were enroute to Nairobi from the Governors’ Summit at the Great Rift Valley Lodge in Naivasha.

He is currently at State House, Nairobi for a meeting with President Uhuru Kenyatta, a tweet from the Secretary of Communications and Presidential Spokesperson Manoah Esipisu indicates.-nation.co.ke