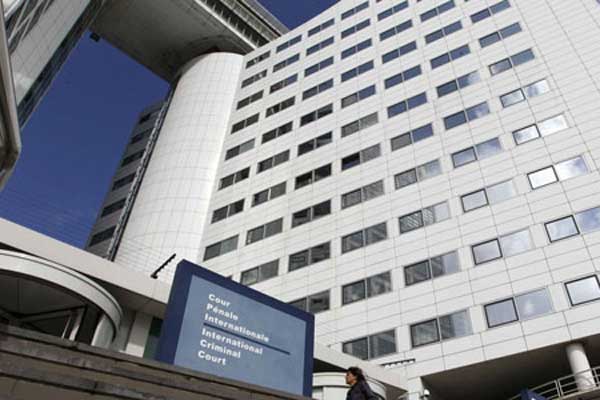 NAIROBI, Kenya, Feb 10 – Another ICC witness who was lined up to testify against Deputy President William Ruto and Journalist Joshua arap Sang has withdrawn from the case, claiming he was coerced by USAID ‘to fix them’.

David Kiarie Kibe who is listed in ICC documents as P0323 made the announcement in Nakuru on Monday afternoon, where he was accompanied by his lawyer.

In an affidavit drawn by Juma Kiplenge, the witness claims that he was first approached by USAID officials who allegedly told him to testify against key Rift Valley politicians, including the Deputy President.

He told journalists that he met USAID officials, ICC investigators and Victims Protection Unit officials on diverse dates between June 2012 and August last year over the matter.

The revelation comes barely a week after Ruto’s lawyer Karim Khan told the court that USAID was involved in coaching witnesses, with the help of former American Ambassador to Kenya Michael Ranneberger.

The current US Ambassador to Kenya Robert Godec has however, denied the allegations.

Ranneberger is also said to have actively asked people in the North Rift not to support Ruto while the United States Agency for International Development (USAID) is alleged to have been using proxy civil societies to get witnesses for the court.

According to Khan, there is sufficient evidence to show that some witnesses, including the 9th witness who testified last week, had received more than Sh500,000 from the US organisation to nail Ruto, as one of the main organisers of the violence that left over 1,000 people killed and half a million others displaced in one of the worst violence in the Kenya since independence.

The Deputy President is facing charges against Sang in an ongoing trial that took a break last week, while President Uhuru Kenyatta’s trial was adjourned after Prosecutor Fatou Bensouda told judges she does not have sufficient evidence to sustain a trial against the Kenyan leader.

Another status conference in President Kenyatta’s case is due this week.-capitalfm.co.ke

Video:First Hand Domestic Violence Experience for a Kenyan in Diaspora