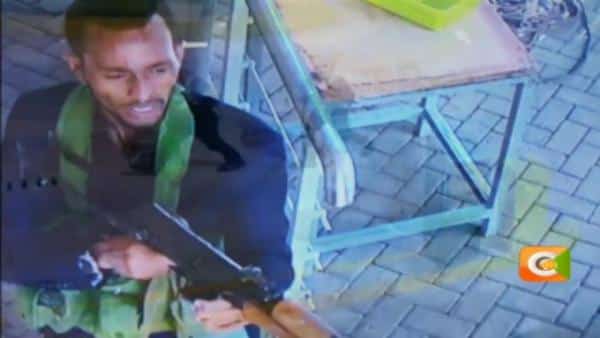 Another NYT photographer, Josh Haner was awarded the Pulitzer Prize in feature photography, for his images of the slow and painful recovery process for a survivor of the Boston Marathon bombing. This marked only the second time the newspaper has won both Pulitzer photography prizes in the same year. The other was in 2002.

This is one the photos that won Tyler the award. 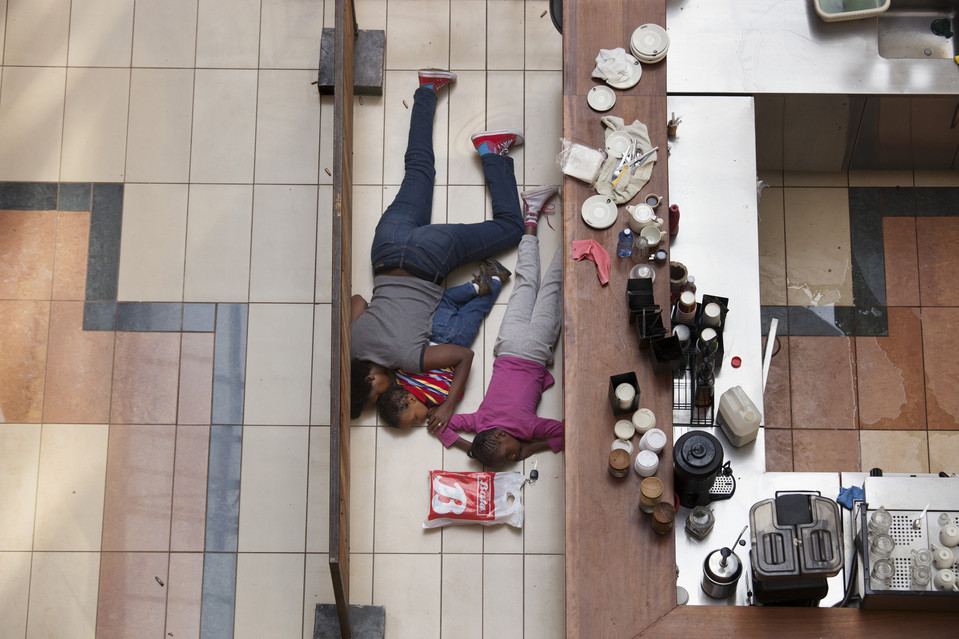 Though Pulitzer compiled 19 of his photos, it is this one that is causing quite some storm on social media. There are reports that it was actually taken by freelance photographer Joseph Mathenge.

It has even been claimed that Tyler only purchased it but never actually took it. We cannot say for sure.

Anyway, these are the other photos that won Tyler the award. 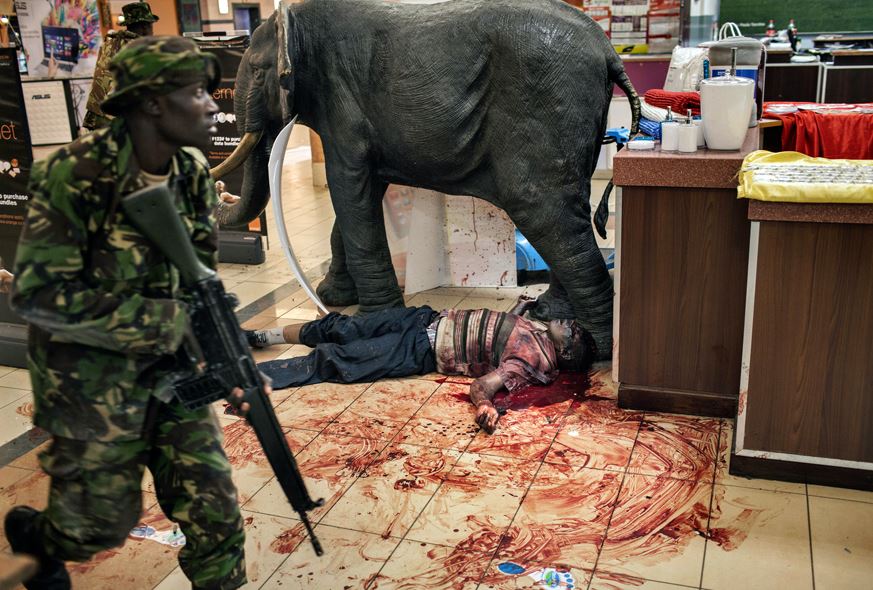 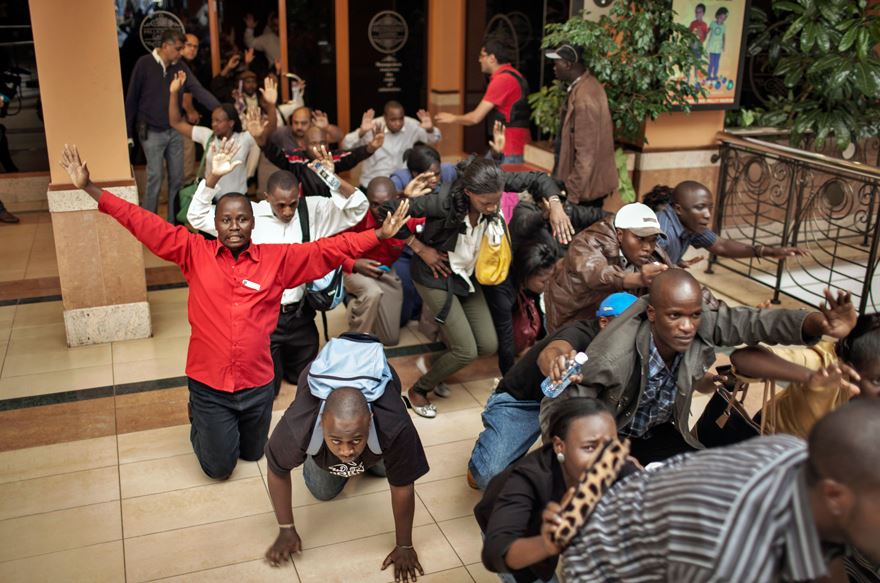 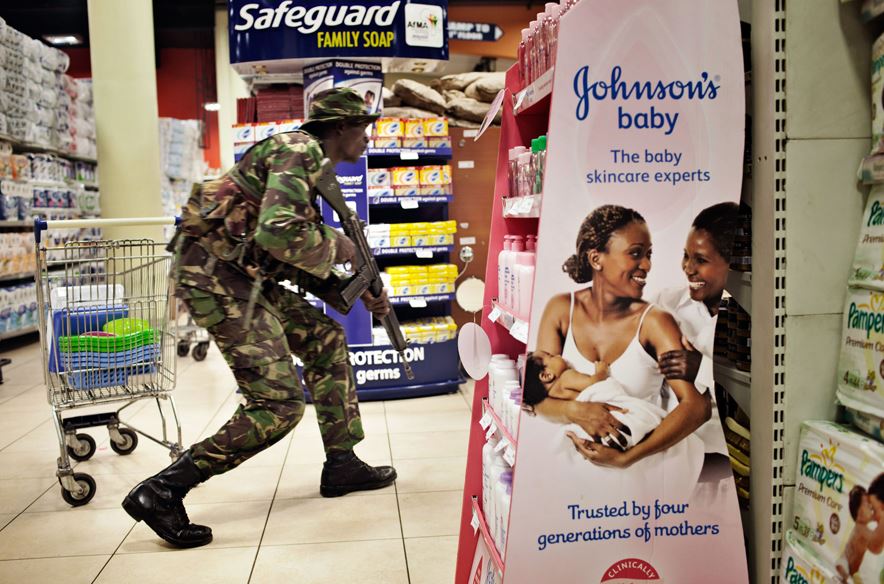 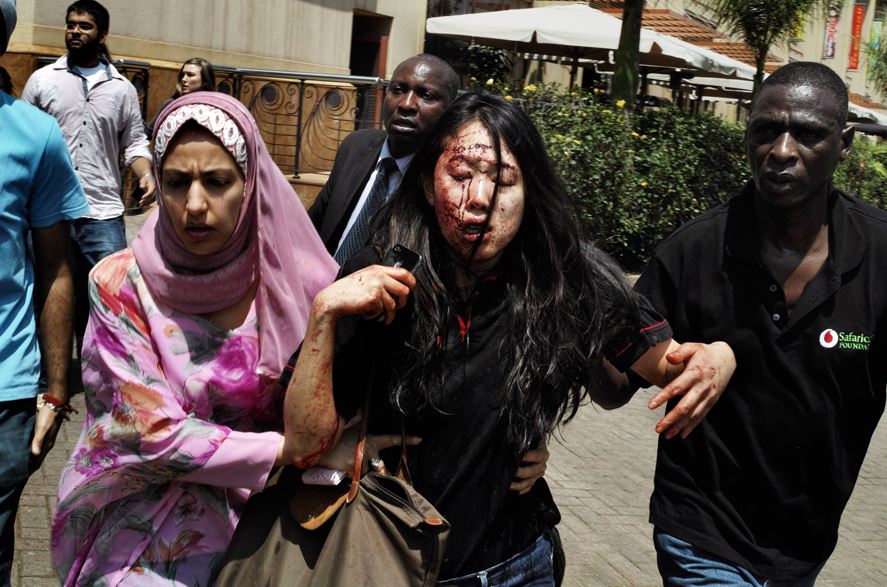 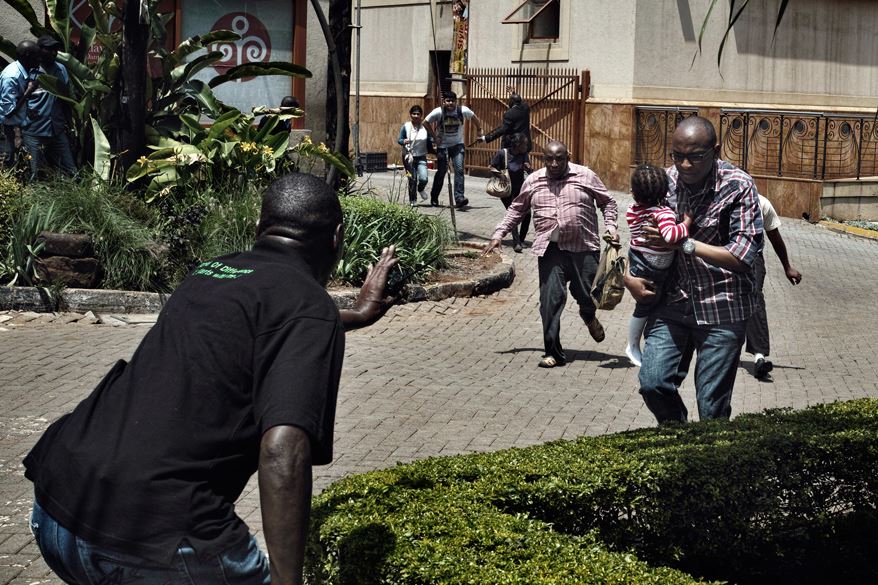 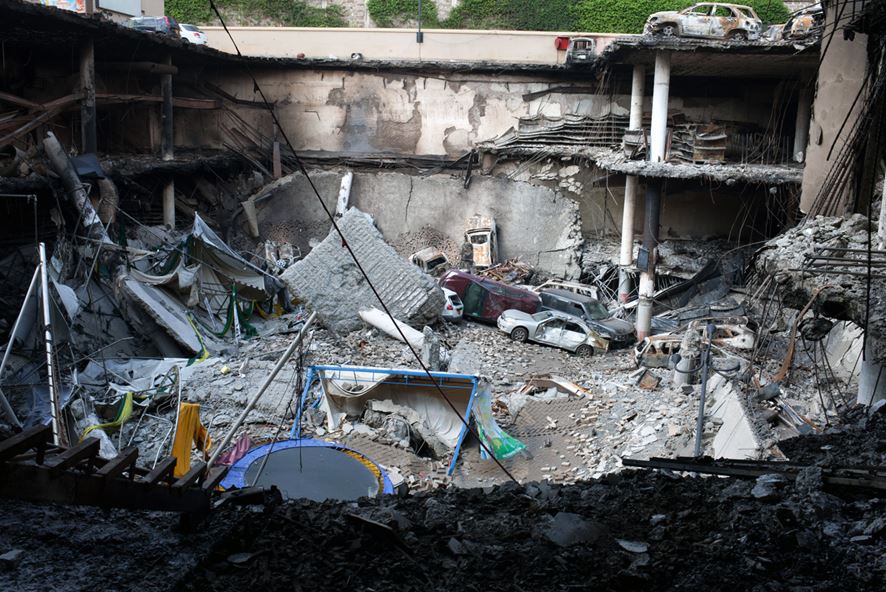