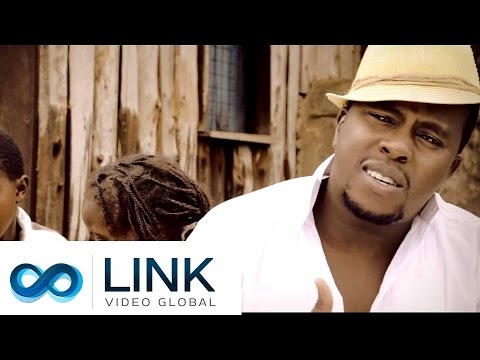 Two days after his send off, gospel artist the Late Peter Kaberere’s video for his last song Mitego has been released by the director J Blessing.

Before his unfortunate death, Kaberere had recorded a song at the Still Alive studios where he did most of his songs. He had also shot parts the video for the song which was still in production stages under J Blessing.  The video producer had earlier indicated that he would release the video even though they had not finished filming it.

They had shot the first part of the video but still had some scenes to finish. Unfortunately Kaberere did not make it on set on the the scheduled date , Monday 7th of April. However the talented director vowed to do the best and finish the job with the footage they had shot.

It was not an easy job editting footage from the last video Kaberere was ever going to be on. Apart from doing business together, J Blessing and Kaberere were good friends. Infact it is Kaberere who sold J Blessing his first ever car way back then. For this reason, it was a teary affair for him as he put the video together.

As in most of his videos Kaberere was quite a good actor, he actualizes all the roles he plays in his video so well, making them look real. In this last video, he plays a man who leaves his home in the morning to go for work but comes back home empty handed.