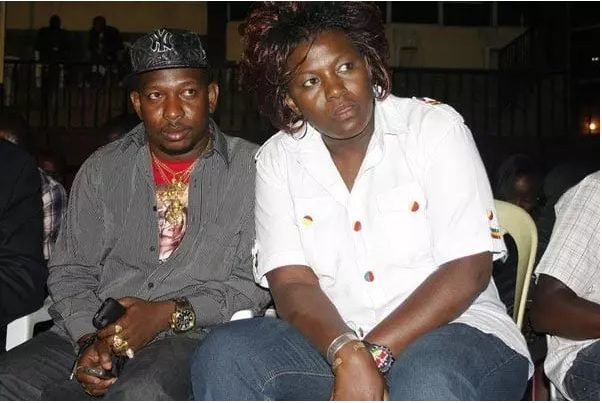 Nairobi Senator Mike Mbuvi Sonko claims that his life is in danger following an alleged confrontation between him and Nairobi Woman Representative Rachael Shebesh in a bar on Saturday night.

The senator made the allegation in a Facebook post hours after the brawl in which gunshots were fired.

The same night, he recorded a statement at the Kilimani police station over the alleged death threat.

However, the two city politicians were directed to report to the Divisional Criminal Investigations Officer in Kilimani on Monday.

Photographs said to be of the senator and the women’s representative in compromising situations were recently circulated in social media.

The two leaders rubbished them as photoshop work or digitally manipulated, even as they alleged foul play.

In the Facebook post, Mr Mbuvi says he had requested his friends and family to join him for a thanksgiving dinner after the burial of his family’s driver.

“I told people who had escorted me to the funeral to meet me at my usual joint on Azalea Wood Avenue for a thanksgiving dinner.”

Caribea Bar near Yaya Centre, Nairobi, was the place where the two leaders clashed.

Mr Mbuvi said he was shocked to find a politician well known to him with some 30 people who shouted at him and threatened him.

Their bodyguards engaged in a scuffle and it was alleged that several gunshots were fired.

Revellers who had been peacefully enjoying their drinks were taken aback when the senator arrived with a group of women in eight buses who were chanting slogans against Ms Shebesh, according to a security guard at the premises.

Efforts to reach the two politicians yesterday were unsuccessful.