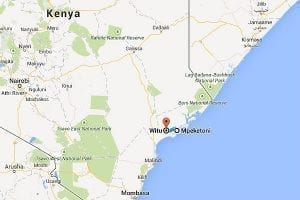 Five people were killed in a fresh attack at Witu in Lamu West on Monday night.

On Monday night, two people were killed at Maleli village while another three at Ziwa La Taa within Bujira Ranch.

Their bodies, with hands tied behind their backs and throats slit, were taken to the Mpeketoni sub-District hospital at about 1.30pm by police.

Witnesses said the attackers hacked their victims to death then shot the bodies at around 8pm.

They claim that a gang of about 10 targeted men who were unable to recite Islamic verses.

“The attackers ambushed the village and went from door to door demanding ID cards from residents,” said an official, who spoke on condition of anonymity.

Jonathan Kahindi Ngoa however survived the attack and underwent surgery after sustaining injuries on his hands and back. 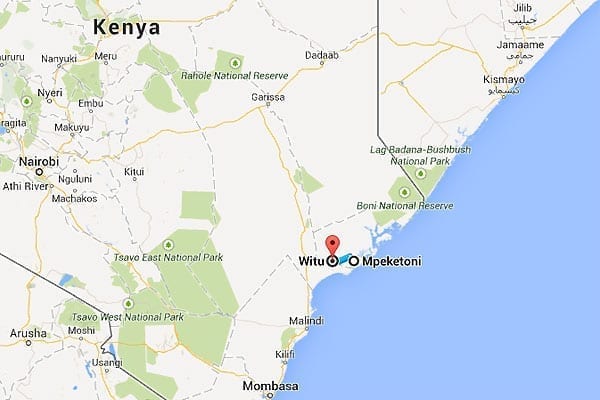