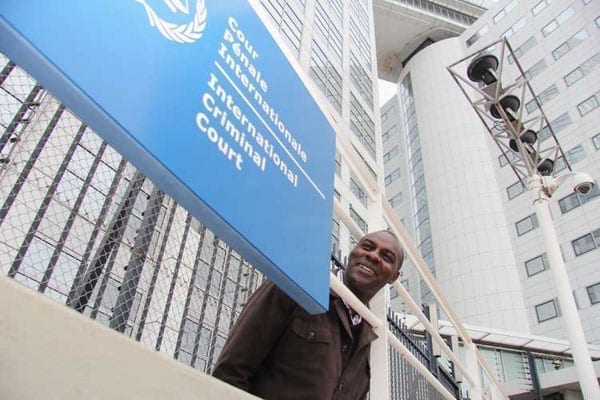 Nairobi, Kenya: The International Criminal Court (ICC) has rejected a request to completely conceal the contents of eight medical reports of victims of the 2007-2008 post-election violence.

Trial Chamber V (a) ordered one of the documents prepared by the Kenya Government be classified as public. Seven others should have some details concealed before being made public, the court ruled on Monday.

The evidence had been produced as confidential before the Chamber trying Deputy President William Ruto and radio presenter Joshua Sang. The judges, however, allowed the parties to make submissions on whether the report on seven others should be made public.

One of the documents, prepared by the Medical Services Ministry, is titled Verification of Data/Information on Post-Election Violence. Others contained information such as the number of people injured or killed during the PEV, the number admitted to hospital, their ethnicity, the region in which they were injured or killed, and the nature of the injuries they suffered.

In his submissions, Sang said the eight medical reports could be classified as public, subject to redaction of names and other personal identifying features.

His lawyers submitted that the reports offer an overview of types of injuries and number of fatalities that occurred during the PEV and that the public, therefore, has an interest in accessing such information.

ICC will lock out some MPs

The prosecution, however, maintained that the documents should be classified as confidential as they contained private and security-related information.

The Chamber noted that although the first report was stamped ‘confidential’ by the ministry, it contained no personal identifying information and ruled that it be reclassified as a public document.

“However, the seven other reports contain the names of victims, as well as, in some cases, potentially identifying information with regard to their health status. Three of them contain the names and signatures of their author and one includes the address, telegram and telephone numbers of the author,” the judges noted.

The court said it considered its obligation to protect the dignity and privacy of witnesses, victims or other persons.

Twenty prosecution witnesses have already testified in the case, with the Chamber reporting unprecedented witness interference and intimidation. Earlier Tuesday, a status conference was held in private in the case. The trial is scheduled to resume tomorrow when one of the very last witnesses is expected to testify before the end of the session on Wednesday next week.

A status conference will be held Wednesday morning in the second case against President Uhuru Kenyatta. The first session will be exclusively between the Prosecution and the Kenya Government to enable both to brief the court on the progress made in disclosing Uhuru’s financial records and information on his assets. President Kenyatta’s defence will participate only on the sidelines. The Government will be represented by Attorney General Githu Muigai.

Tuesday, ICC Outreach Co-ordinator to Kenya Maria Kamara told a news conference in Nairobi the first agenda would be to update Trial Chamber V (b) on the progress of co-operation and consultation between the two parties. Kamara said the date set for the start of Uhuru’s trial on October 7 still stands and would change only if directions were issued from the Trial Chamber. 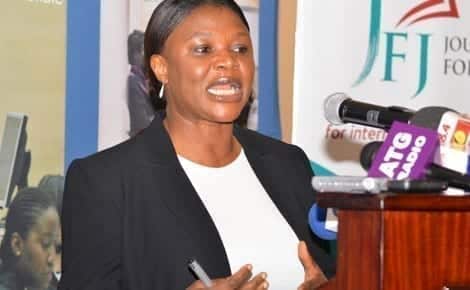