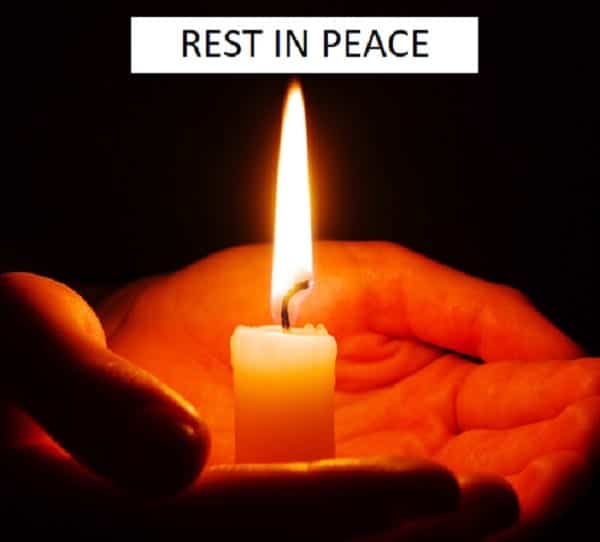 A Kenyan woman has died in Lebanon where she had been employed as a househelp.

But her body cannot be brought home for burial due to lack of identification documents.

Ms Jane Njeri Kamau, 36, is said to have fallen sick while in police custody. Ms Kamau and a friend — 22-year-old Margaret Nyakeru — were arrested in May after they fled from their respective employers due to what they termed as ill-treatment.

“We have been informed about the death but the government in Beirut cannot confirm the identity of the deceased because she didn’t have documents,” Director of Diaspora Affairs at the Foreign Affairs ministry Zachary Muburi told the Nation Sunday.

Mr Muburi said they were looking for the local agent who helped her travel to Lebanon. “Since she is the one who secured the job for her and even organised her travel, she must be having details of identification documents,” he said.

Ms Kamau, who is from Karunga village, Bahati in Nakuru County, is said to have been battling an unknown disease after leaving prison.

Her younger sister, Mary Wangeci, said the family received the news of her death on October 31. “She left home in March after a local agent secured a job for her in Lebanon,” Ms Wangeci said.

“Nyakeru, who she has been staying with in a house belonging to a Nigerian woman, told us about her death. Someone was ready to help transport her body back but lack of documents to identify her has made it difficult,” she said.

Efforts to trace the agent who organised Ms Kamau’s travel documents have been futile.

“We are unable to reach the agent who we believe has fled on learning about my sister’s death,” Ms Wangeci said.

The Nigerian woman also works as a househelp. She had been housing Ms Kamau and Ms Nyakeru since they were freed from police custody.

Ms Wangeci said her sister, who has left behind three children, and her colleague had fled from their employers due to mistreatment and harassment.

The two sought refuge at a police station in Tahwita Town but were arrested because they had no identification documents. Their employers had withheld their passports and other documents.

Ms Wangeci says her sister called in May to inform her she had been arrested. “They were in the cells for five months awaiting investigations on why they had left their employment. My sister fell sick soon after their release,” she said.

Mr Muburi said it would be difficult to get information about the deceased as she left without proper documentation just as has been the case with many other Kenyans. “Similarly, there was no signed contract between us and her employer,” he said.

“We cannot get the local agent who took her there but we are trying to piece things together to see what can be done,” the official said, warning Kenyans against leaving for Middle East without binding contracts between their foreign employers and the Ministry of Labour.

Several other Kenyans are held up in the Middle East, among them, 25-year-old Jane Njeri, from Gachie in Kiambu County. She wrote to her parents in September pleading with them to help secure her release.

Sonko Offers Sh100,000 for Information on Men Who Stipped Woman