100 Things That You Did Not Know About Africa /black People 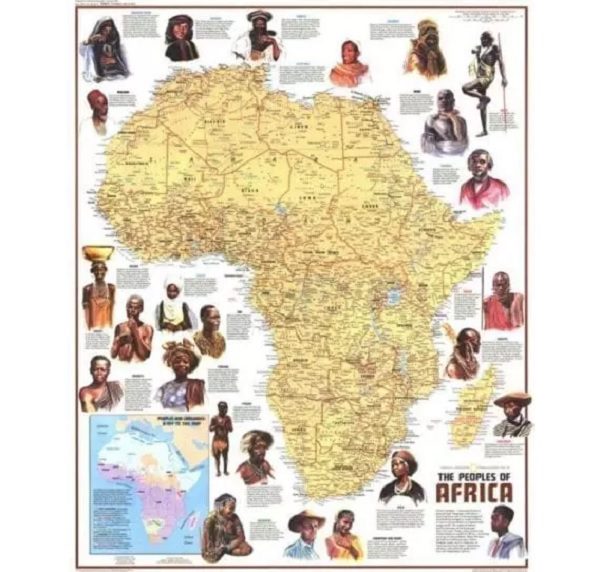 Many people have a misconception that Africa has no history, however, studies into history and archeological records has proven that Africa has more rich and great history than what the old historians tried to make us believe. A careful reading of the information below compiled by Dr Robin Walkin makes it abundantly clear that African has an unequal history in the world.

own in the world.

16 The Labyrinth in the Egyptian city of Hawara with its massive layout, multiple courtyards, chambers and halls, was the very largest building in antiquity. Boasting three thousand rooms, 1,500 of them were above ground and the other 1,500 were underground.

Former Kenyan UK based Councilor Munyambu to vie for president 2022