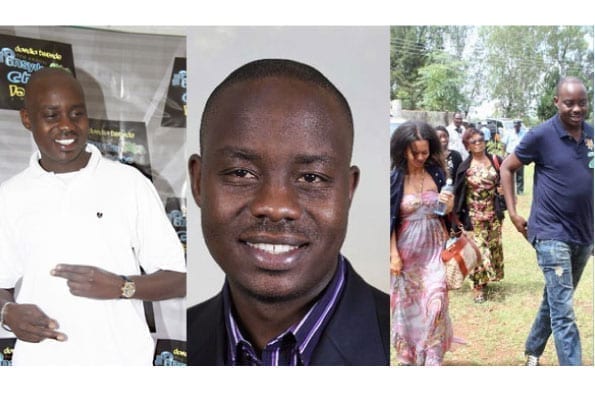 Fidel Odinga — the elder son of former Prime Minister Raila Odinga who died in early January — has topped Google searches for the month.

Fidel also tops the most trending persons of the month, according to Google, the news of his death driving many Kenyans to search information about him.

“It is evident from Google search trends that the tragic news drove many Kenyans to search about his life and probably, circumstances leading to his death,” Google said on Friday in a statement releasing the results.

Notably, the death of Nigerian actor Muna Obiekwe, which is at number four on the list, shows Kenyans’ interest in Nigeria cinema.

The teachers’ strike for higher pay, which saw pupils and students stay home for about two weeks, also features on the list.

Other issues that topped the list are the Charlie Hebdo terrorist attack in France and Gloria Muliro, a Kenyan musician, after she broke up with her Congolese preacher husband Eric Omba.

Top trending ‘what is’ searches