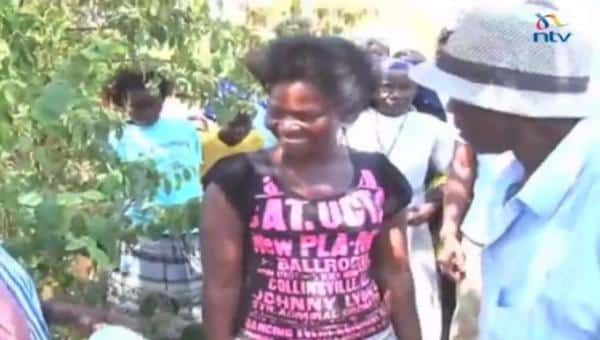 In a case almost similar to the Yebei/Yusuf mixup, a woman in Kisumu yesterday ‘returned from the dead’. Lucy Awino had to undergo a cleansing ritual after shocking mourners who were planning for her burial.

Three days ago, news broke that she had died in Osieko Beach. The fact that her phone was off did not help the situation. All along, she was visiting a friend in Siaya. The body was brought home and for some reasons her identity was not in doubt. Lucy learnt of the ongoings on Monday evening and called her brother, who was shocked beyond words.

To cut the long story short, she came home yesterday and surprised everyone.