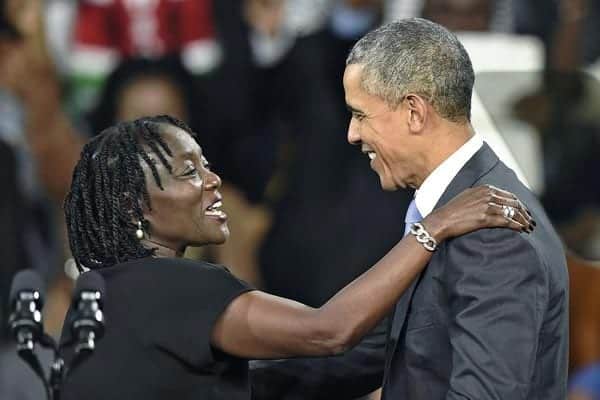 It is known that Barack Obama had his first dinner at the prestigious five-star Kempinski Hotel. It is also known that he addressed gatherings at UN headquarters in Gigiri as well as Kasarani.

But did you know where the world’s most powerful man spent his nights throughout his three-day visit to Kenya?

On Friday and Saturday night, Obama slept at Kempinski’s presidential suite, having breakfast there on Saturday and Sunday.

According to KTN, which interviewed personnel at the hotel, Obama’s first and only dinner at the hotel featured popular Luo cuisine.

The dinner, which he shared with his Kenya family, featured Ugali, Terere and Tilapia as well as exotic cuisine.

The most expensive presidential suite at Kempinski goes at KSh 150,000 a night ($1500) although its not exactly clear in which one he was booked in.

He came to Kenya to open the 2015 Global Entrepreneurship Summit whose aim is to connect budding entreprenuers with established institutions and individuals willing to support them.