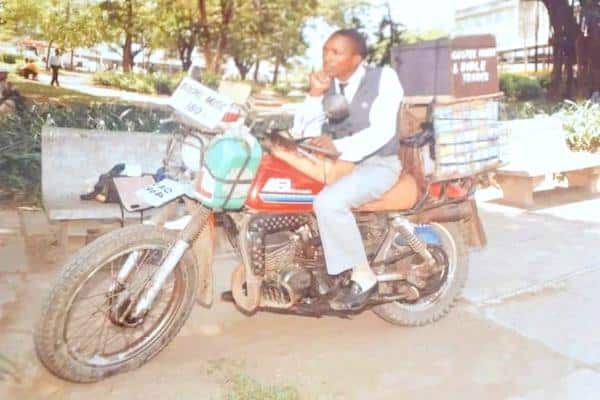 Pastor James Ng’ang’a of Neno Evangelism Centre has risen from humble beginning as a street preacher in Mombasa after he was released from jail in late 1990s, to his current big name.

Ng’ang’a started the ministry after he was released from Shimo la Tewa, cycling from one point to another, preaching in open air crusades.

At Shimo la Tewa, he served an eight-year jail term for robbery with violence, cumulatively bringing to 21 the years he had spent in jails.

Ng’ang’a had earlier been jailed in Kamiti and Naivasha prisons and has not kept it a secret from his church.

He relocated to Nairobi in 2001 operating from rental houses. Several years later, he became a regular preacher on national TV channels.

He acquired a prime parcel in down town Nairobi and put up a semi-permanent structure where he holds sermons.

Ng’ang’a opened a motor bazaar next to his church, selling new and used cars.

On July 26, Ng’ang’a was linked to a car that was involved in a road accident in Limuru, where Mercy Njeri was killed and her husband seriously injured.

At his church, Ng’ang’a has been accusing land grabbers eyeing the church land of engineering his “persecution”.

Last Sunday, 50 bishops and pastors from his ministry’s satellite churches gathered in Nairobi to raise the bond for their leader.