The Congolese government on Tuesday claimed a landslide victory in a controversial referendum allowing President Denis Sassou Nguesso to extend a grip on power that began three decades ago. 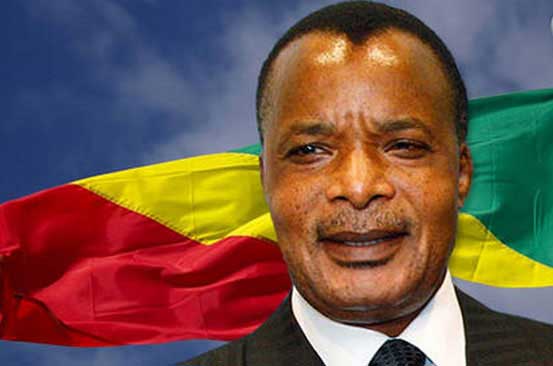 Sassou Nguesso took power in 1979 and has been in office ever since, except for a five-year period. 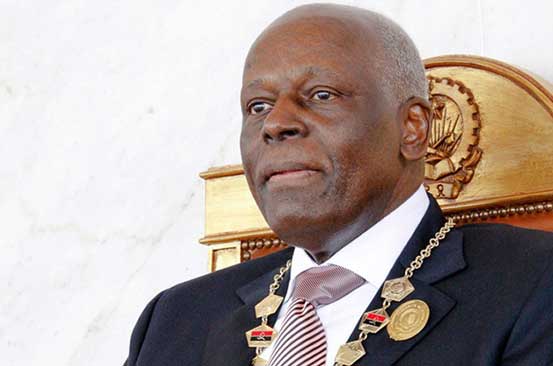 – 36 years: Jose Eduardo dos Santos, Angola. Leader of the party which won independence from Portugal in 1975, Dos Santos has been in power since September 20, 1979. – 35 years: Robert Mugabe, Zimbabwe. The only living African leader to have been continuously in power since his country’s independence, Mugabe became prime minister in April 1980 and president in 1987. 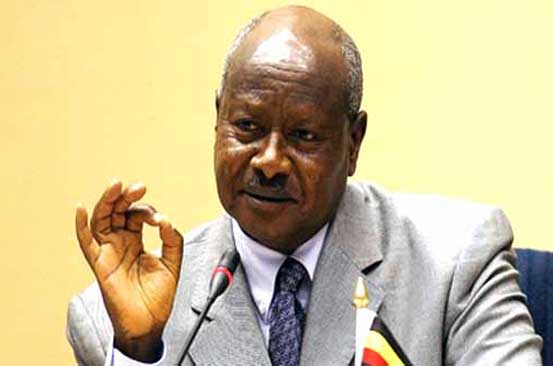 – 29 years: Yoweri Museveni, Uganda. Took office in January 1986 after winning the war which ousted the brutal regime of Idi Amin Dada, with help from neighbouring Tanzania. – 29 years: King Mswati III, Swaziland. Acceded to the throne of the tiny southern African kingdom in April 1986, four years after the death of his father. 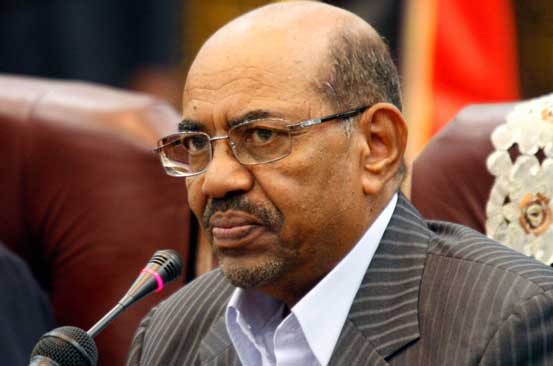 – 25 years: Idriss Deby, Chad. Emerged as the leader of the arid north-central African state in December 1990, after the war which ousted the regime of Hissein Habre.

The longest-serving leaders of post-colonial African countries have been:

– Emperor King Haile Selassie, who was ousted from power in Ethiopia in 1974 after 44 years.

– Moamer Kadhafi of Libya, who ruled his north- African state for almost 42 years after a coup in 1969. Kadhafi was ousted and then killed in 2011 by a rebel movement backed by western warplanes.

See Also: Why this hostility against women in Africa?

– Omar Bongo Ondimba, who ruled the west African state of Gabon for more than 41 years until his death in October 2011. He was then succeeded by his son.

Girls wearing mini-skirts made me convert to Islam- Bishop

Waititu in trouble:Mbaru gets IEBC nod to vie for Governor

Video:How Kenyan women are selling their eggs to ‘unfertile’ women

Bahati apologize to baby mama, pleads to be invited to her wedding