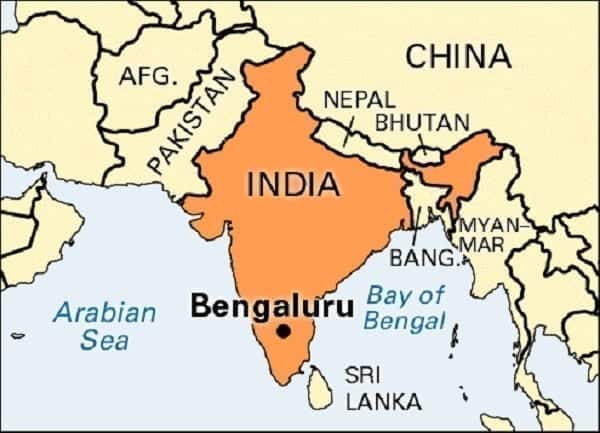 Three months after a Tanzanian woman was assaulted in Bengaluru following an accident, a Kenyan woman has now alleged that she was waylaid while traveling an auto-rickshaw and beat her up till she bled.

“They tried to strip me, and when I fought back they hit me on my stomach until I started bleeding,” alleged 29-year-old Tara (name changed), who was allegedly assaulted by 3 unknown men on May 12 in Bengaluru.

The Kenyan woman, who is studying BBM in a college in Yelahanka, was allegedly attacked by three men in Kammanahalli while she was getting back to her home in Kothanur in an auto-rickshaw.  She is recovering from her injuries, but says she has difficulty breathing as her abdomen hurts.

Narrating what happened on Thursday, Tara said, “I was taking the auto back home at midnight. The driver is an acquaintance. As we were approaching a junction towards Empire hotel, another auto-rickshaw was trying to overtake us and hit my auto. I heard three men in that auto shouting at me as we drove. He went a little fast but the 3 men got ahead of us and stopped us.”

“They started shouting at me again and pulled me out. I started running out of fear and I fell on the footpath. They tried to snatch my phone and hit me on my head.  Two men even tried to strip me and when I protested they started hitting me hard in my stomach until I bled. After that I somehow fought back. I got back to my driver and we both went to Kothanur police station,” said Tara adding that on their way to the police station the driver told her that he knew the people who attacked.

“At Kothanur police station, they told me I had to file it at Banaswadi police station. And they took me there. They took my complaint and a case was filed. I have been asked to bring the driver along to the police station, but over the last few days the driver has not been responding to my calls,” she added.

Munikrishna, inspector at Banaswadi police station said that the case has been filed under section 354 (outraging a woman’s modesty). However, the accused have not been caught.

“The driver’s number has been switched off in and the address he has given in the complaint copy is fake. We are unable to proceed with investigation because the driver, who can give us leads, has not been co-operating,” said Munikrishna.