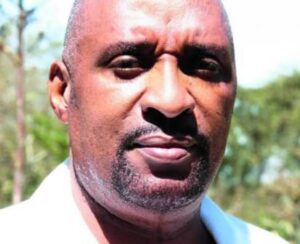 Mr Mwazo also announced his intention to run for governor, saying locals have not benefited for voting against Jubilee in the last elections.

But local ODM officials dismissed his declaration and asked him to defect to Jubilee. Speaking during the burial of Robinson Thabiti, Mwazo said he will never lead the electorate to the wrong direction again.