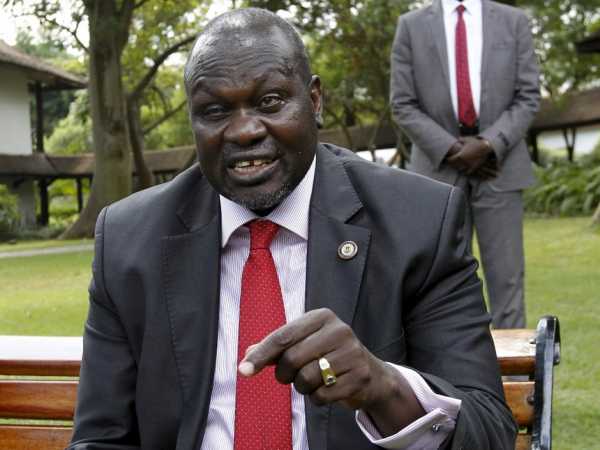 Riek Machar has officially been sacked as the first vice president of the South Sudan and has been replaced by former mining minister Taban Deng Gai.

Last Thursday, President Salvar Kiir had given Machar until July 23 to return to Juba and work towards rebuilding peace.

But Machar has not returned since.

According to a source within South Sudan state house, Deng was endorsed on Monday morning but a decree officially sacking Machar was issued on Monday evening.

Deng’s swearing in is slated for Tuesday, after which the Cabinet will be reorganised.

According to the official statement:

Kiir and Machar had signed a peace agreement late last year under which Machar was once again made vice president.