Tanzania’s President John Pombe Magufuli is, without a doubt, a man of the people and his antics often cause varying reactions from Kenyans.

On Tuesday, photos emerged of Magufuli aboard a public plane occupying a mundane seat in economy class.

It was widely believed that Magufuli was travelling via Air Tanzania for an official visit outside Tanzania.

The supposedly austere action resulted in widespread reactions from Kenyans who have previous complained over luxurious travels made by Kenyan public officials.

Despite the jealous reactions, it later emerged that Magufuli was not travelling abroad but only had a photo-op while launching Air Tanzania‘s new all-economy aircraft.

In 2013, Kenyans reacted with anger after reports alleged a delegation led by Deputy President William Ruto had spent Sh25 Million to hire a private luxurious jet in an official tour of 4 African countries.

The jet had been sarcastically christened the hustler’s jet.

With the advent of devolution, numerous cases have emerged of County MCAs travelling abroad for joy-riding purposes – so much so that some countries have reportedly complained over the numerous frivolous visits made by Kenyan MCAs.

My friend Magufuli is just copying what I did before, he rides in economy class while I did in a Matatu. Am the king of PR. 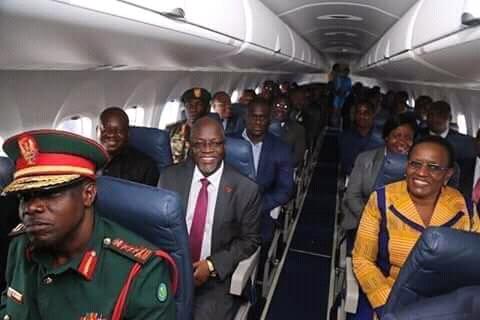 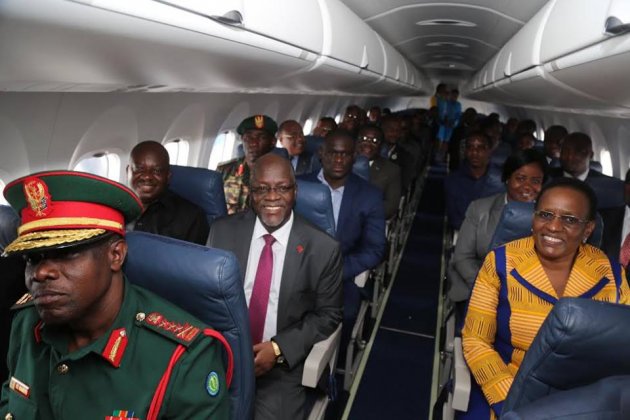 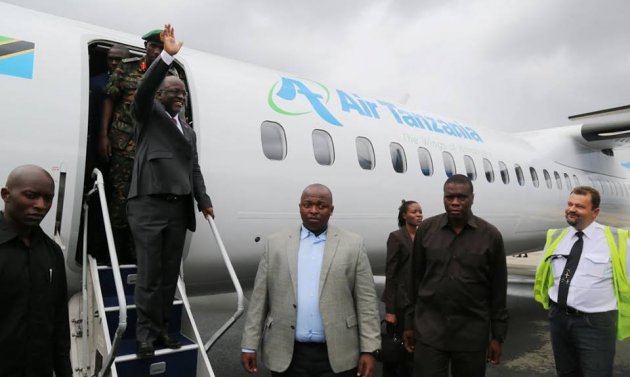 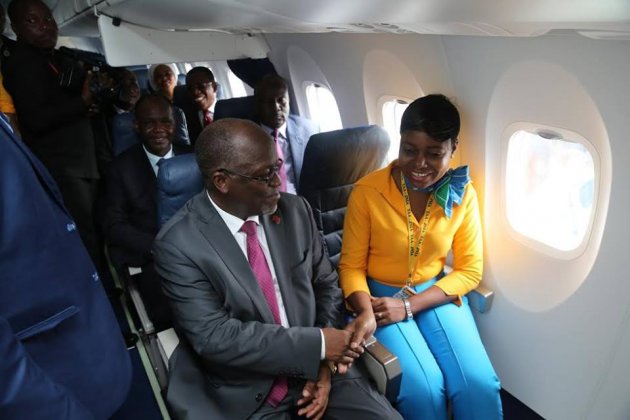 No, Magufuli did not fly Economy while going on official duty. It was a photo-op for Air Tanzania’s new Bombardier Q400 all-economy cabin!

Another Pastor caught in the act in Uasin Gishu

Kenyans in Diaspora among the injured in the Beirut explosion