Former KTN and KBC television journalist is moving a rung hire on his career ladder after he recently wrapped up a season of Daring Abroad that airs on KTN News.

Reports have it that he will be joining the Jubilee government as a Communication Specialist ahead of the 2017 General Election.

According to Business Today, he will be joining the Jubilee Party secretariat to drive the party’s communications agenda.

Inside and out of one of Jubilee Party’s headquarters.

“It is not clear whether he will be fully employed or ill be working as a consultant but his appointment underscores the increasingly critical role journalist who play a major part in shaping political discourse,” reported the site today, Tuesday, November 30.

Chamwada’s appointment might have been influenced by the work done by State House spokesman Manoah Esipisu and David Mugonyi. 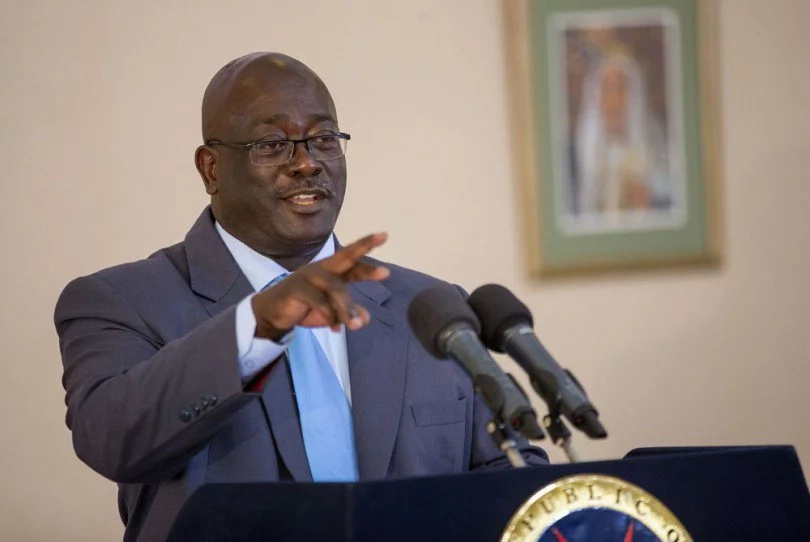 Esipisu was a former journalist who was hired by Uhuru to oversee communications from the house on the hill and Mugonyi is a former Nation Media reporter who is in charge of communications in Deputy President William Ruto’s office.

In his own right, Chamwada is an internationally acclaimed political journalist and analyst. 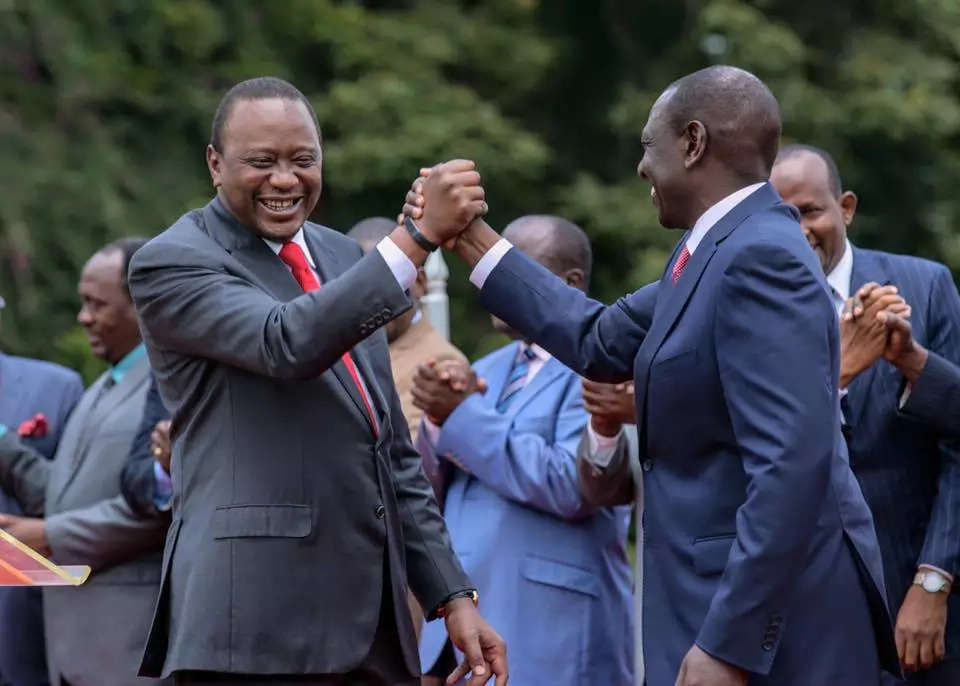 Uhuruto are seeking re-election in 2017.

According to unnamed sources quoted on the news site, Chamwada has already accepted the appointment, and will be part of the team laying down communication strategies in 2017.

Do women leave their parents?