Embattled TV host Jeff Koinange ended his popular show JKL on KTN on Thursday night with a heartfelt apology to viewers, promising a comeback on another station “in the coming weeks”.

Koinange’s waterloo was last week’s show where Nairobi gubernatorial aspirants Miguna Miguna and Esther Passaris went overboard, with the former at some point telling the latter “Esther, you are so beautiful, everyone wants to rape you”.

The comments were slammed as distasteful and insensitive as they trivialised a grave matter.

Gender CS Sicily Kariuki led the pack in condemning Koinange, who appeared to laugh off the matter instead of calling out the fiery aspirant.

The former CNN journalist also came under attack from bloggers and Kenyans on social media.

And on Thursday, Koinange took his viewers by surprise when he hosted gospel singers Emmy Koigei and Sinach, where at the end of the show, he said he had something to add.

“About a week ago we had a programme that deteriorated into something ugly where two guests went at each other; really out of control and there are some people out there who probably thought I should have done a better job in controlling the guests and I agree looking back…but in a live television, it’s always difficult,” he said.

“But I agree, I’m man enough to man up to that. and if there is anyone who was aggrieved by that show, anyone who felt it wasn’t upto par, I didn’t do a good job, I apologize so that we can move on. It was regrettable in most parts but again, it was one show out of 300 that we’ve done here at KTN the last three years.”

Koinange then dropped the bombshell: “And having said that, this will be the final Jeff Koinange Live right here on KTN …we’ll take a break, but rest assured JKL will be back on another station in the coming weeks. Stay tuned for that, we’ll keep you posted on social media and on our networks. JKL is not going anywhere, it’s just changing homes.”

He then followed it with a thank you note to his viewers on Twitter. 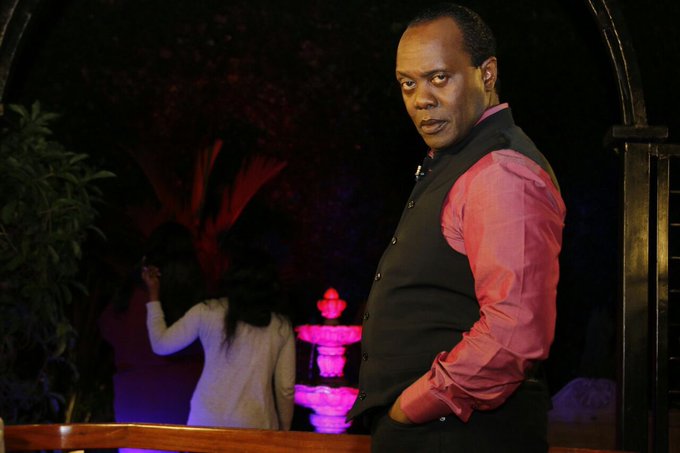 Some were sad to see him go.

#JKL is here to stay. Away with Chauvinism. #SinachInKenya@KoinangeJeff

#SinachInKenya Your last show was Waah @KoinangeJeff…This will surely be missed but m sure we follow you on your new station….

But for others it was good riddance.

Jeff Koinange should rebrand if he wants to continue otherwise #jkl is headed the tujuane way, dead and buried. Good riddance though 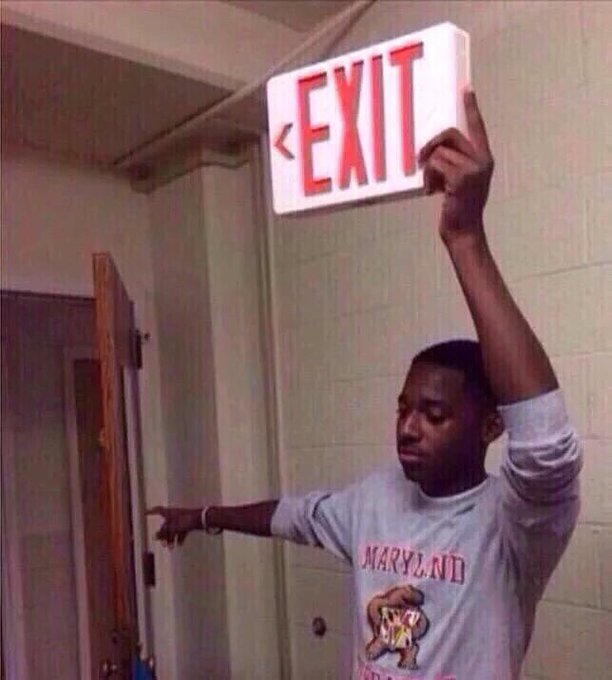 And this is how #JKL was shown the door #SinachInKenya#gainwithxtiandela

VIDEO:Dennis Okari Speaks on What Happened in Relationship with Betty Kyalo