He tried hiding it but evidently, true love cannot be hidden

After news hit online that comedian Njugush is getting married this December, the comedian was quick to rubbish the rumour saying it was just to be a play. 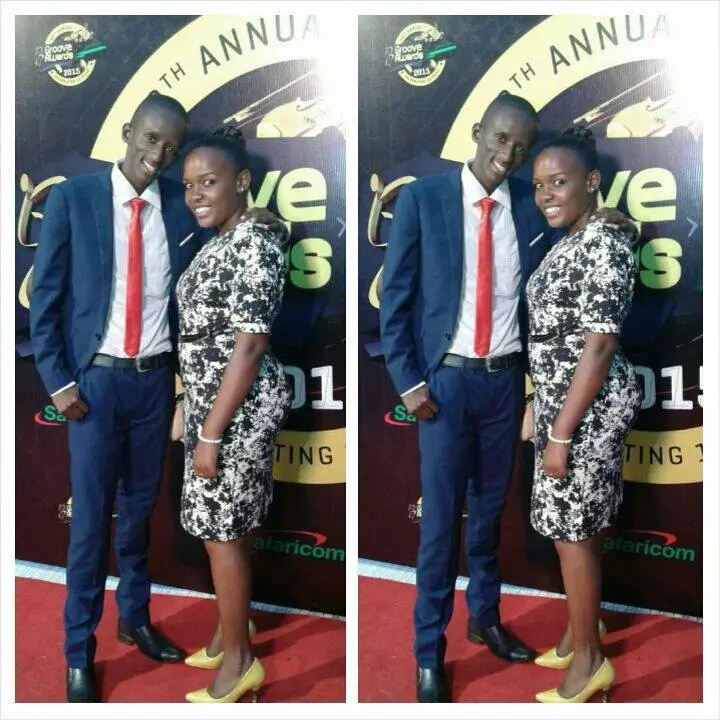 Njugush and his girlfriend Celestine Ndinda. They have dated since their campus days

Turns out the play happened in real life just like the rumour suggested.

The king of comedian and his longtime girlfriend Celestine Ndinda, walked down the aisle in a colorful wedding that went down at the PCEA Evergreen in Runda, Nairobi today, December 16. 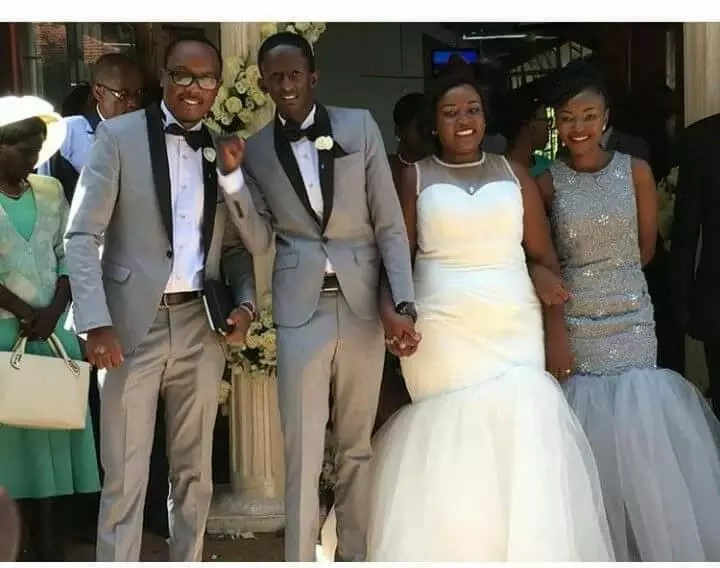 The rumor was just three day wrong since it claimed the wedding would happen on 19.

The wedding was attended by many local celebrities among them former Tahidi actor Abel Mutua, Celina and Phil the director.

“I remember when I was almost through with college; I was hopeless on getting a job. So I craftily tried to break up with her because I had no future to offer. But let me tell you, she stuck by me; and kept praying for me,” he said in an early interview when explaining how his wife helped him. 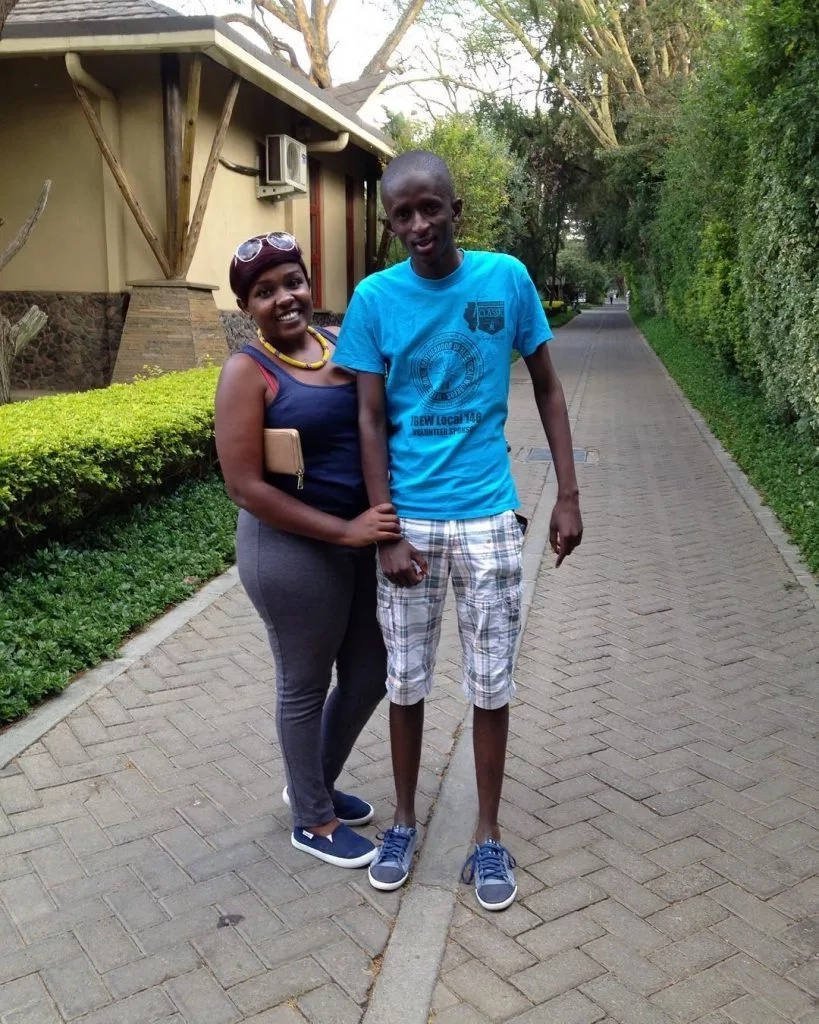 Watch Njugush on the clip below: