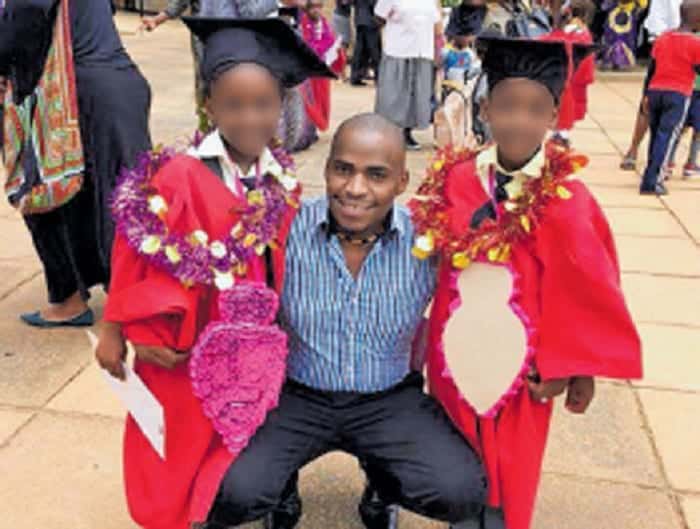 The government has launched investigations into the death of a Kenyan whose brought from Ethiopia on Thursday.

Zakayo Muriuki, an engineer, was arrested in Ethiopia on January 10, 2015 when he went to install a VSAT satellite in Jigija.

He was accused of committing telecommunication fraud in the foreign country.

Spokesperson Eric Kiraithe told the deceased’s family that security agencies will work towards establishing the cause of Zack’s death.

He said they have involved the Ethiopian government which is yet to explain the circumstances under which the engineer died in the country’s hospital.

“The government has been aware of the the imprisonment of Zack in Ethiopia. Our embassy in Addis Ababa has been engaging with both families and the government of Ethiopia in a bid to resolve the case and have his colleague return home,” Karaithe said in a statement.

Air traffic between China and Africa has jumped 630% in the…

The technician was arrested alongside Jedrick Mugo – a radio frequency engineer – working with Space Engineering Company.

Zack’s body arrived at the Jomo Kenyatta International Airport and was received by his close friends and family.

“Zack was arrested by the Ethiopian authorities while walking out of the compound of the client who had contracted his employer, BSS LTD to install a VSAT Satellite in Jijiga,” Kiraithe said.

He said that the government remains engaged in efforts to secure the release of Mugo.

“We continue to urge their employer to come forth with critical information needed by the Ethiopian government to shed more light into the case,” he said in a statement on Friday.

The government spokesman said the continued silence threatens to cripple the Embassy’s efforts to secure the release of Zack’s friend.

He urged Kenyans in conflict-prone countries to maintain the highest levels of vigilance.

“It is incumbent on Kenyans living abroad to be cognisant of the laws in those countries and make every effort to observe them,” Kiraithe said.

“The liberties enjoyed under the Kenyan constitution are not standard across board,” he added.

Sam Gichuru, Founder and CEO of Nailab, on Thursday called on the government to help bring back Mugo home to put an end to his family’s misery. Experts: Why Kenya is a drinking nation

Photos:Sonko Gets Customized Plates for His Gold Plated Land Cruiser

From diaspora with gifts coming back home