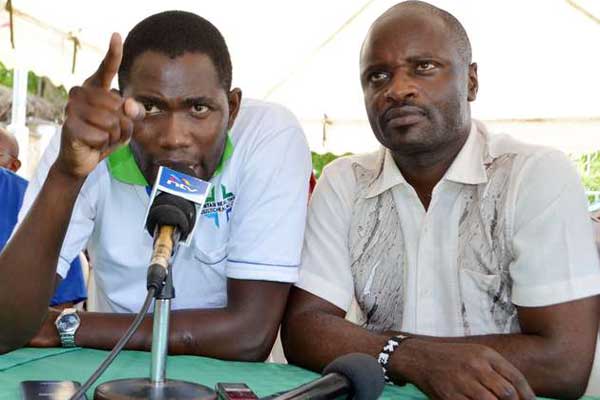 Doctors have rejected President Uhuru Kenyatta’s pay rise offer and insisted on the implementation of a collective bargaining agreement struck in 2013.

The doctors, through the Kenya Medical Practitioners, Pharmacists and Dentists Union (KMPDU), announced Friday that they will continue with their strike until their demands are met.

Union officials met in Nairobi to deliberate on the President’s offer before making the announcement.

President Kenyatta initiated the dialogue that took six hours, with the government offering a monthly salary of Sh196,989 for the least-paid doctor, up from the current Sh140,244.