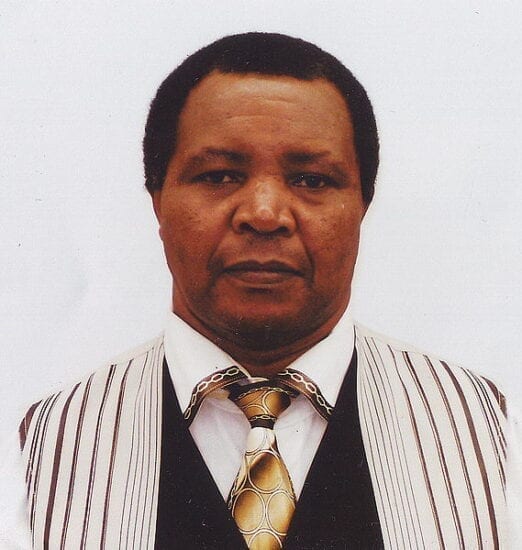 As a sign of hopelessness and total desperation, every one on the streets of Nairobi Kenya, is singing the uniform chorus of “We are going for the lesser evil come the elections in August this year”. During my one week stay in Nairobi, from January 9, 2017 to January 13, 2017, where the election fever has already started to grow, there is only one style of the dance.
When I asked why anyone in the sane mind would go for lesser evil instead of going for the best, many Kenyans were quick to respond by  telling me that, they would chose a bicycle thief in place of a lorry thief. At first I did not understand their language, which looked like jargon language to me. But after asking a number of questions, I was able to understand faintly, what they meant with, lesser evil, bicycle thief and a lorry thief. Of course a bicycle would carry less items compared with a lorry. Nevertheless,  I still had difficulties to relate that jargon language with the August 2017 Elections in Kenya. That was when one Kenyan asked me, “who among the Presidential aspirants in Kenya today,  has never been associated with a corruption scandal or with the looting of public funds in Kenya? That was when both my eyes were fully opened, and I felt very sorry for Kenyans and the Nation of Kenya.
Unfortunately, if this will be the case, Kenyans will continue with the kind of looting of public funds that has been going on for years, the mysterious murders and the mysterious disappearances of Kenyans which have all along been very common, instead of having new change of face with new good policies and new good governance void corruption.
Related Posts
NEWS

But why should Kenyans go with lesser evil instead of going with the best? The answer I got from Kenyans was, “All those contesting the Presidency are evil. We are looking for lesser evil”. It is very very unfortunate that Kenyans have to brace themselves to live the same life in which they have been living for years, or else!!!!!!!!!
Isaac Newton Kinity.