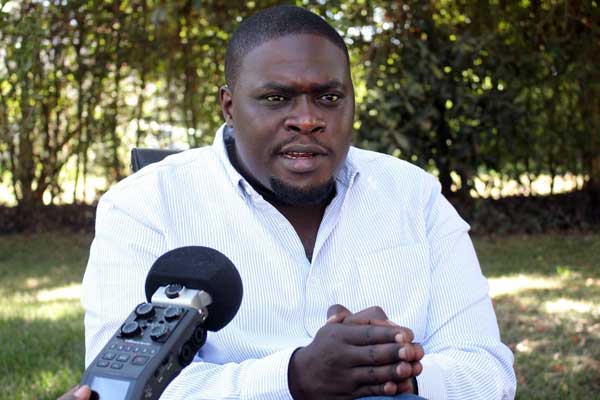 The battle for Nairobi politics in President Uhuru Kenyatta’s Jubilee Party has taken a new twist after nominated MP Johnson Sakaja quit the governorship race in favour of that of the Senate.

The MP’s move came just a day after 2013 presidential candidate Peter Kenneth presented his nomination papers and vowed a bruising battle with his opponents in the nominations.

The team had branded Mr Kenneth as an outsider, and had said they would select a flag bearer through consensus, now with all signs of collapse.

Ms Shebesh had on Wednesday said that all the aspirants would go through the nominations, after what she said was a failed consensus.

Take that to the bank: Miguna won’t be Deputy…

“We tried consensus and it was frustrated by some people. Now we want to go to the nominations. And we don’t fear it. In fact, we love it,” said Ms Shebesh.

And with Mr Sakaja going for the Senate amid reports that Mr Waweru may defend his MP seat, Mr Kenneth’s bold plan- complete with a secretariat and backed by at least six MPs in Nairobi led by Starehe’s Maina Kamanda and his Kamukunji counterpart Yusuf Hassan- will be a head-start in the JP nominations slated for next month.

On Wednesday, Mr Kenneth said although the Jubilee team was not intact, he was the best to beat incumbent Evans Kidero in the August 8 General Election.

“We, as the Jubilee team, are one team and we will square it out in the nominations with a common goal to remove Dr Kidero. Having diversity in the team does not mean we are divided,” said Mr Kenneth after presenting his papers.

Starehe MP Maina Kamanda, who had spearheaded the Sonko team before joining Mr Kenneth, said all was well in the Jubilee camp, but insisted that Mr Kenneth was the best bet for the city.

“Most Nairobi MPs are supporting Peter Kenneth, not because the others gunning for governor are our enemies, but because we believe he is the best,” said Mr Kamanda.

Starehe MP Yusuf Hassan said: “In and outside Jubilee, there is no one more qualified and better able to correct the mess this city is in than Peter Kenneth.”

Kenyan woman among Top 10 CNN Heroes of the year